Why there is silverware

WHY there is Silverware

The REAL reason for Silverware use in the past is for HEALTH and
Sanitation reasons.

Just like the 1849’ers put Silver dollars in their water barrels,
and Europeans for hundreds of years used silver water jars (if they
could afford it) or put Silverware or silver coins in their water if
they had them, and of course, used “Silverware” in the first place,
is because it was noticed that molds and bacteria’s didn’t build up
on Silverware like it would on other materials.

A natural property of ionic silver is to KILL bacteria. Viruses hate
the presence of Silver as well. It is a little known fact that if
you take a Petri dish and culture just about any nasty thing you can
think of (mold, algae, bacteria, or virus) and add ionic silver, the
contents of your Petri dish will DIE. The doctor who wrote the book
"The Body Electric" had great success speeding up the healing of
burns and wounds, and healing wounds that “wouldn’t heal” by applying
silver mesh and a small battery current (knocking off silver ions
onto the affected area).

In my household, we make our own Silver (in its colloidal form) and
use it to knock out colds and flu’s before they take hold. US farmers
use Ionic Silver generators in large scale to treat the feed water
and keep their livestock much healthier, and ward off infections and
disease.

For more on the use of colloidal silver as related to
health, there is a website called SilverGen that has a lot of

here is a quote from that site:

Colloidal silver has been used for healing for centuries. The
Greeks and Romans kept liquids in silver jars. During the plagues
in Europe, many royal families escaped disease because they ate
off silver plates and used silver utensils. It was used by the
American pioneers to keep water and milk from spoiling or
becoming contaminated. It is used by NASA to purify water in the
space shuttle. Russia also uses it in their space shuttle. It is
used by some airlines to purify water on flights. Thin silver
foil is still used in India and China to wrap portions of food
in. Silver is used in most of the burn centers in the U.S. and
has been used to prevent blindness in newborn infants eyes for
many years

I am glad that this colloidal silver article mentioned at the very
first that, used impoperly, some forms of colloidal silver taken
internally could cause a grey coloring of the skin. What I din’t see
mentioned is that that condition can be permanent. A year or two ago
there was a fellow running for office in Montana who had that
problem. The news article remarked that his appearance was probably
one of the reasons he did not get elected.

I found Glenn’s on colloidal silver very interesting,
and in direct opposition to the following from the Mayo Clinic.
Glenn, would love to know why you think Mayo is wrong, and if there
are any reputable studies to prove your position. Would be interested
in considering colloidal silver if I could feel it was safe.

from: Colloidal silver supplements: Are they safe? - Mayo Clinic

Answer from Brent A. Bauer, M.D. 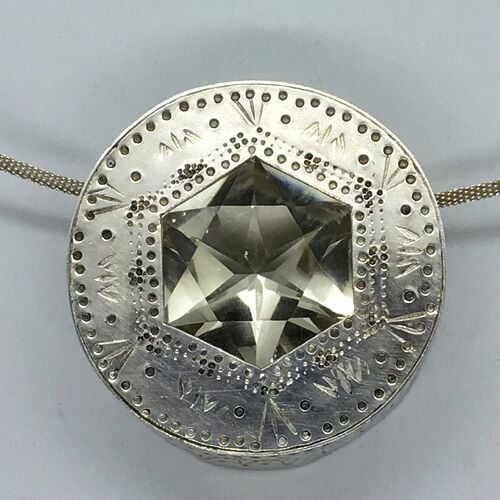 This interested me - so I looked. There is another side of it, for
which see: 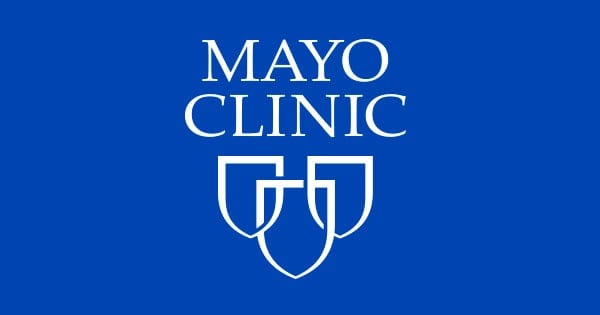 The truth about colloidal silver

Colloidal silver supplements are often promoted as cure-alls, but evidence of effectiveness is lacking. Side effects range from change in skin color to organ damage.

Also blue. There are examples of people using colloidal silver and
turning themselves permanently blue. Here’s a story about a guy who
now refers to himself as “Papa Smurf”.

Your customizable and curated collection of the best in trusted news plus coverage of sports, entertainment, money, weather, travel, health and lifestyle, combined with Outlook/Hotmail, Facebook, Twitter, Bing, Skype and more.

Saw a late 60 something guy on some documentary that had turned
strong brilliant blue over his entire body from drinking colloidal
silver for several years. The condition was irreversible according to
doctors, and the guy said he wasn’t going to worry about it so he
kept drinking it. He said he felt great but he sure looks pretty
weird.

Interesting. I had watched Ripley’s Believe It Or Not on TV this
past week. A woman was featured whose skin has permanently turned
gray from taking a colloidal silver supplement for many years. It was
stated that when viewed under a microscope, her skin had specks of
silver in it. She no longer takes the supplement.

Yeah, in the news a couple years back. Maybe the same guy. The same
shade of blue gray as some aliens ol Captain Kirk had to deal with on
the original star trek show, except those aliens had attractive
little antennae on their foreheads. At least the colloidal silver
doesn’t cause those to appear. Too bad, as I recall, on the alien
girl, they were almost sexy…

I agree with Rick. Like anything else used improperly it can cause
side effects. I use colloidal silver, for sinus infections. It works
to clear the infection, and is less expensive than the antibiotics.
Everything in moderation. It also helps to follow the directions. I
no longer have health coverage or prescription coverage, and so, I
have found alternative healing methods that are effective and the
cost is bearable. I wish everyone here a wonderful and Productive
day!

It certainly won’t work with sinus infections - which go away by
themselves after a time period. You might just as well sleep with
crystals under your pillow, or rub your forehead with a lizard’s
skin under a full moon.

If you google for “blue man” “colloidal silver” you’ll find many
links for a man who took colloidal silver until it turned his skin
blue-gray. He’s become rather famous for it.

Several years ago there was a man who attended our church who had
the same bluish color to his skin for the same reason. He wasn’t
famous for it though.

Thank you for your opinion. It is very very humorous. If I want
health advice I will remember to avoid calling you, AND your source
of too.

Actually my son-in-law turned a dark grey-blue from using colloidal
silver. He swore it is a cure all for most everything and was touting
its benefits to the family a few years ago, - haven’t heard him say
anything about it recently and I don’t want to ask.

I think some of the mystique is due to confusion between ionic
silver, which is indeed an antimicrobial, and colloidal silver, which
contains little if any ionic silver.

There is that people believe and that is shared as if it
is fact. The phrase for this is anecdotal evidence.

I have been involved in alternative healing for about 40 years. This
involved using methods of healing that were not traditional when my
wife had cancer and the doctors said there was nothing they could do.

Through the use of alternative and traditional healing methods. my
wife is still here.

There are people who could have the same symptoms she had and the
methods she used would not work for them. The reason is that the same
cause might not produce the same symptom. Some types of treatment
will suppress the symptom, however it might not address the cause,
and at some point in the future, the original cause might express in
a more dramatic form. Some people are cured by chemo, some by
acupuncture, some by a visit to Lourdes.

As with the food industry, the “health” industry produces products
that my be harmful rather than healthful or innocuous. Produced for
monetary benefit of the company producing the product, not produced
for the health benefit of the consumer.

Pay your money, take your chance, take responsibility for your
choice, and live with the consequences.

When someone thinks one method or product is the answer above all
others, perhaps there is some measure of desperation to be holding so
tight to that belief, and that is where the ability to have
discretion and be cautious may reside.

My wife had a friend who had breast cancer. My wife suggested that
she try chemo as the success rate was so high for her type of cancer.
Her friend decided to use alternative healing. My wife supported her
and participated in her choice, going so far as to live with her at a
clinic and helping her with the regime. Diet, supplements, hyperbaric
chamber. Spent a lot of time and money. She did not want to lose a
breast, she lost her life. Chemo had a high percentage of success.
The alternative methods had anecdotal support, no reportable
percentage of success. I know there are healing methods that are not
recognized by traditional medical medicine. I also know there are a
lot of healing methods that have no validity. They do not harm, but
they do not cure either.

Even ionic silver will not cure a cold or make any difference to an
infection if taken my mouth.

My wife is a research biochemist at a Scottish university and they
did tests on various bacteria using colloidal silver and it proved to
have no effect at all. However I believe that silver in some form is
used by the army on burn bandages.

That’s true, but it doesn’t seem to affect the mythology.