The materials: Turquoise. Obsidian. Mother-of-pearl. Pyrite. Jello.
Marmalade. No! Wait! I digress Bone too. Don’t even ask where the
bone came from. You will know when I tell you what the piece is.
Hint: Blood. Guts. Sacrifice. Young virgins. But I ain’t sayin’
nuthin’ yet. The Chihuahua. The people: The Mixtecs. The format:
Mosaic. The item: Ah. here’s the rub.

Is it an animal? Is it a human? Is it a horse or a hippo or a man? Is
it kneeling or praying or is it laying low for an attack? Is it
yelling to a friend down yonder. or is its maw wide open ready to
swallow a hapless passing victim?

This was a time of extremely skilled craftsmanship. Energies were
expended in order to decorate masks and shields as well as human
skulls and sacrificial knife handles. The better artisans worked in
the court of Tenochtitlan.

These were the guys that created artifacts and jewels treasured by
the Aztec rulers. Mesoamerica. an area starting at Northern Mexico
and reaching down to Oaxaca and Maya where many pre-Columbian
societies flourished … this was where the jewelers of the day
showed the world that their people–sacrificing pretty young things
aside–were truly quite civilized. the proof of the pudding being the
beauty of their creations. As to the stabbings through the hearts of
their living young and fresh complexioned female compatriots. bah…
a mere incidental. a trifle. a bagatelle of insignificant
happenstance.

These mosaics dear friends, readers and countrymen–do I sound as if
I was addressing a Roman legion here–came around the time of the
advent of metalworking which also made its appearance during the
Post-Classic Period. There will be formidable items made of precious
metals coming your way soon.

As to the item you are about to view. that mosaic inlay of
semi-precious stones which combines the human and animal
characteristics. is the handle of a sacrificial knife which was
used–in a most civilized manner of course–to pierce the tissues of
living young 'uns of the female variety in order to appease the gods.
Ye gads man. who thinks these things up? And what are we anyway? But
I digress. for Tidbits is about jewelry and precious and semi-precious
stones. and nothing else. Absolutely nothing else. At all.

So. that said. you want to see a stunning mosaic sacrificial knife
handle? Hmmm? You know where. www.tyler-adam.com. Scroll down. Left
side. Tidbits. Click.

I have one as well Many years ago I had a friend who had a love of
bones. Any type from any animal. He cleaned and reconstructed them
with wire. He had the best collection I have ever Sean. Better then
most museums. He obtained dead animals from a local zoo, and from
breeders. But he was always unhappy about the fact he had no human
remains. Well this was absolutely appalling to me, so it resulted in
a few heated debates between us. He was convinced he could abstain
some old remains from another country. He had no knowledge in
cleaning bones that are a hundred years old . So he took a
archeology course and some mail order course. He had located a
dealer in another country. This was pre internet times. So it had
taken him years to do. He placed a order for sculls. I should
mention he was told some cleaning was needed. The day came when his
long awaited delivery arrived. He called to let me know. I still
did not approve but he was my friend, I did not have so many I was
willing to walk away just because he was doing something I did not
like. The day did not end in a way anyone could have anticipated. He
was in deep shock when he call 911 the sealed box contained sculls
in all stages of decomposition all resent not old grave yard
scavenged. One had a bullet wound. My friend was never the same. He
died a few months later from a heart attack. The only adage I can
get from this is Be careful what you buy and from whom you buy it. And
to this day I still believe if it comes from a grave it should stay
in the grave.

Collectors don’t have to get human bones from graves. Companies sell
them at the Tucson Gem Show. People in the medical field need them
for teaching and learning.

Skulls Unlimited is one seller I met a the Tucson show that sells
both human and animal bones. Their website is 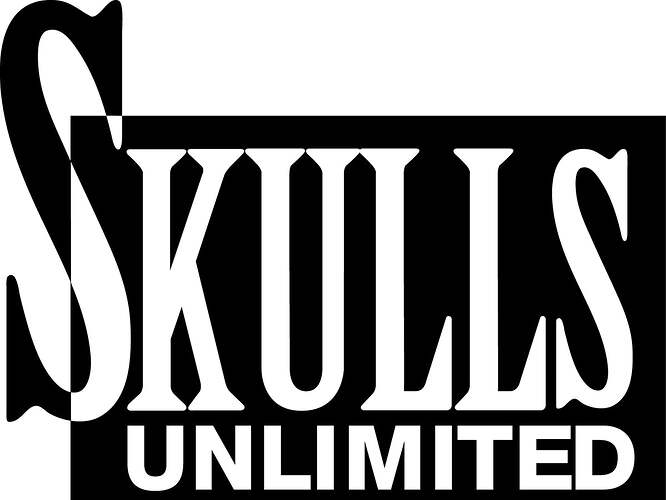 Skulls Unlimited is the world's leading supplier of the most diverse selection of legally-obtained animal skulls and replicas. Real animal and human skulls for sale to buy online to professional education facilities and bone collector hobbyists. We...

This site offers information on gems, jewelry, appraisers, buying and selling. My goal is to provide consumers and jewelry professionals with unbiased, affordable information on how to buy, evaluate and appreciate gems and jewelry.

That is so randomly weird and awesome! My dad had a real human
skeleton in his office for a long time. But then he’s an orthopedist.