In response to the recent report linking sales of tanzanite and the
Bin Laden terrorists, I respectfully submit the following headline
taken today (11/21) from the website of Professional Jeweler
Magazine. It was written by a recognized authority, Robert Weldon,
G.G…

No Tanzanite Al Qaeda Link, Say Dealers/Tanzanite dealers around the
world have united in condemning a Nov. 16 Wall Street Journal report
as ludicrous and unsubstantiated. The article, which appeared on the
front page of the newspaper, says some tanzanites are used to fund al
Qaeda supporters…(for the rest of the article go to the following
link)
http://www.professionaljeweler.com/archives/news/2001/111901story.htm
l 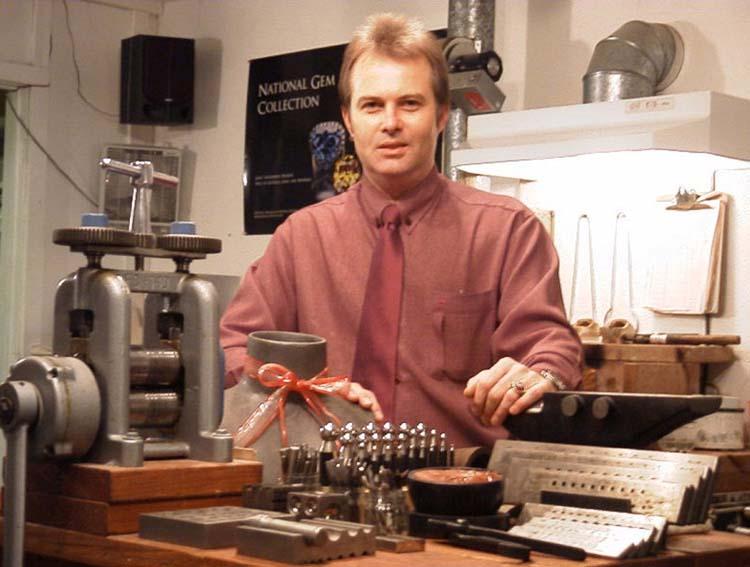