Since childhood, Steven Brownlee has had his finger on the pulse of creativity. After meeting and working with street artists in the late '90s, he developed an interest in metal working, and discovered a local establishment where he began taking jewelry classes. The jewelry instructor, who noticed how quickly he developed his skills as well as his natural ability to work with metal, invited him to come to every class in order to assist the other students. Many years later, Brownlee began participating in art shows around the state of Florida. In late 2004, he decided to take his skills to the next level, and he attended the Revere Academy of Jewelry Arts in San Francisco. While attending the academy, Brownlee honed in on his skills he already possessed and developed a considerable amount of new ones. He was fortunate enough to have had the chance to study under numerous prominent and established master goldsmiths. He then went on to be bench jeweler at Alix and Company in the San Francisco bay area, where he fabricated fine jewelry in gold, silver, platinum, and palladium. In 2007, Brownlee moved back to his home town, Miami, in order to pass on what he has learned. In September of 2007, Brownlee’s dream came true, he opened the Jewelry Creations Workshop. 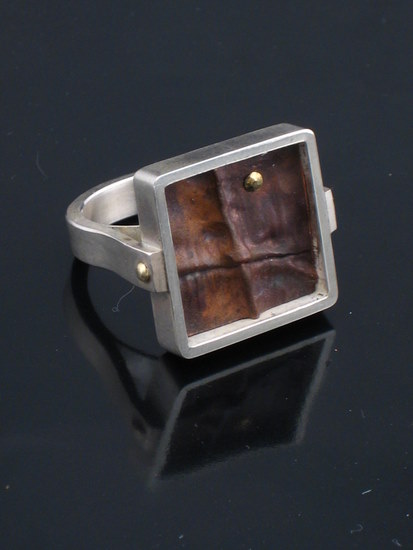 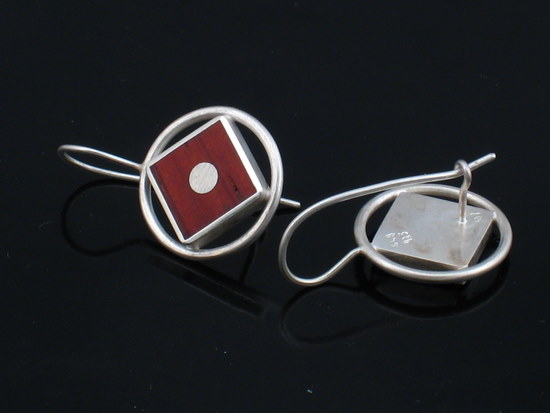 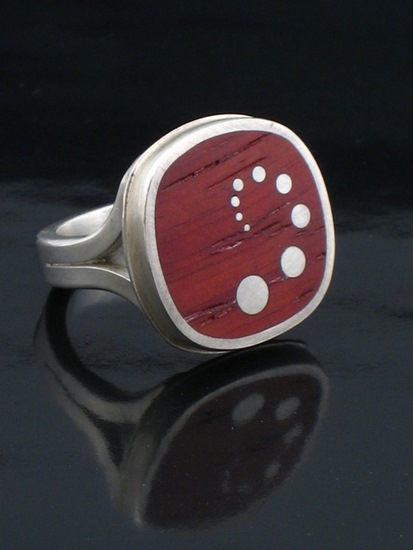 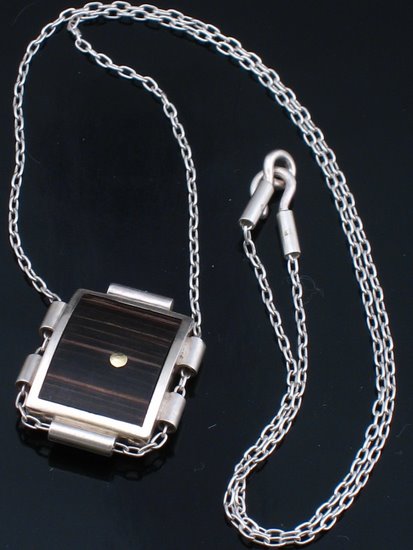 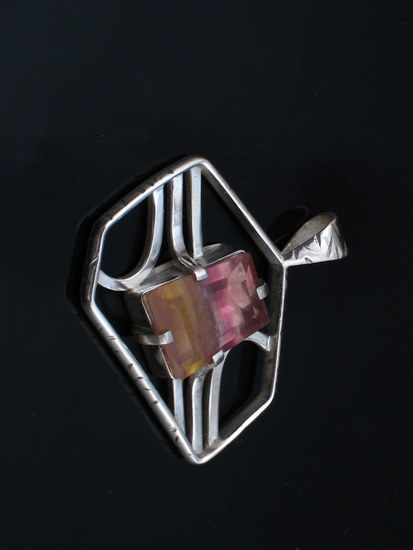 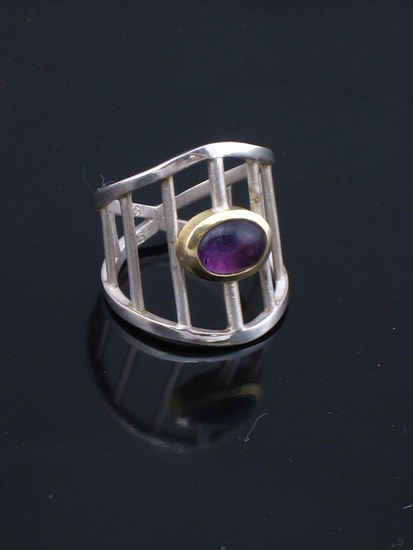 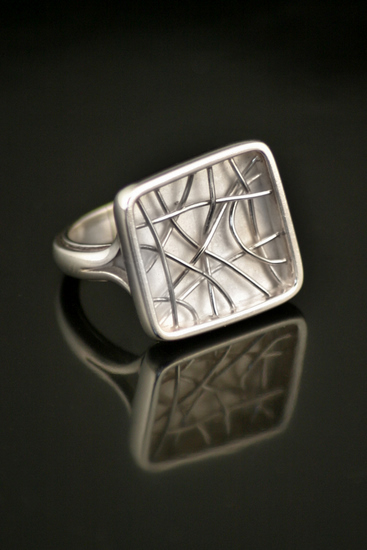