Polishing or buffing is messy

Thank you for being so gracious and share such positive responses to
my Frankenbench (or what we now call the Freakinawesomebench, thank
you for that freakin awesome name Mark!) write up I have been
inspired to do it again soon than I planned.

Brian is quite right in his reply to the, “Polishing with Flexshaft
attachments” post that buffing is messy. I know there is a period at
the end of that sentence but I felt the need to spell it out as well,
it’s messy, period. It’s messy but there is really no other practical
way to achieve a high polish. Also he mentioned a high cfm dust
collector.

This is my dust collection system story (unfortunately I can’t think
of anything clever to call it that isn’t rude). I always intended on
having a “real” dust collector for the buffer when envisioning
Bubba’s studio. The last studio space I was involved in designing I
adapted a shop vac as a dust collector for the buffer, very effective
but really loud. I mean really loud, when polishing pieces I would
wear a set shooting ear muffs and keep the door shut so the customers
couldn’t hear it, as much.

While putting Bubba’s studio together we changed from a business
model of securing a loan with a formal business plan to one of
self-financing, the main difference being the size of the budget
(much smaller), and the resulting peace of mind of not owing a whole
lot of money to anyone. Oh yeah, we didn’t have to write a damn
business plan either.

To get the most bang for our limited bucks, Craig’s List and EBay
were great resources. Through Craig’s List I found an almost complete
casting shop including a counter top double spindle buffer with for a
more than reasonable price. Through EBay I found, amongst other
things, a one horsepower, 1000cfm, bag filter, dust collector unit.
It didn’t sell during its original listing so I contacted the seller,
negotiated a fantastic price and drove a couple hundred miles to pick
it up. It was much bigger than I had planned for (size and capacity
wise) but a fraction the price of even a small brand new unit. It too
was pretty loud while it was running, not so much from the motor but
the sheer volume of air moving through the machine.

Below is a link to our Facebook album illustrating how I adapted
this awesome deal into our tiny space and use it to keep not only our
buffing station clean but dust collect on demand where needed. Oh
yeah, I figured out a way to (sort of) deal with the noise challenge
as well. 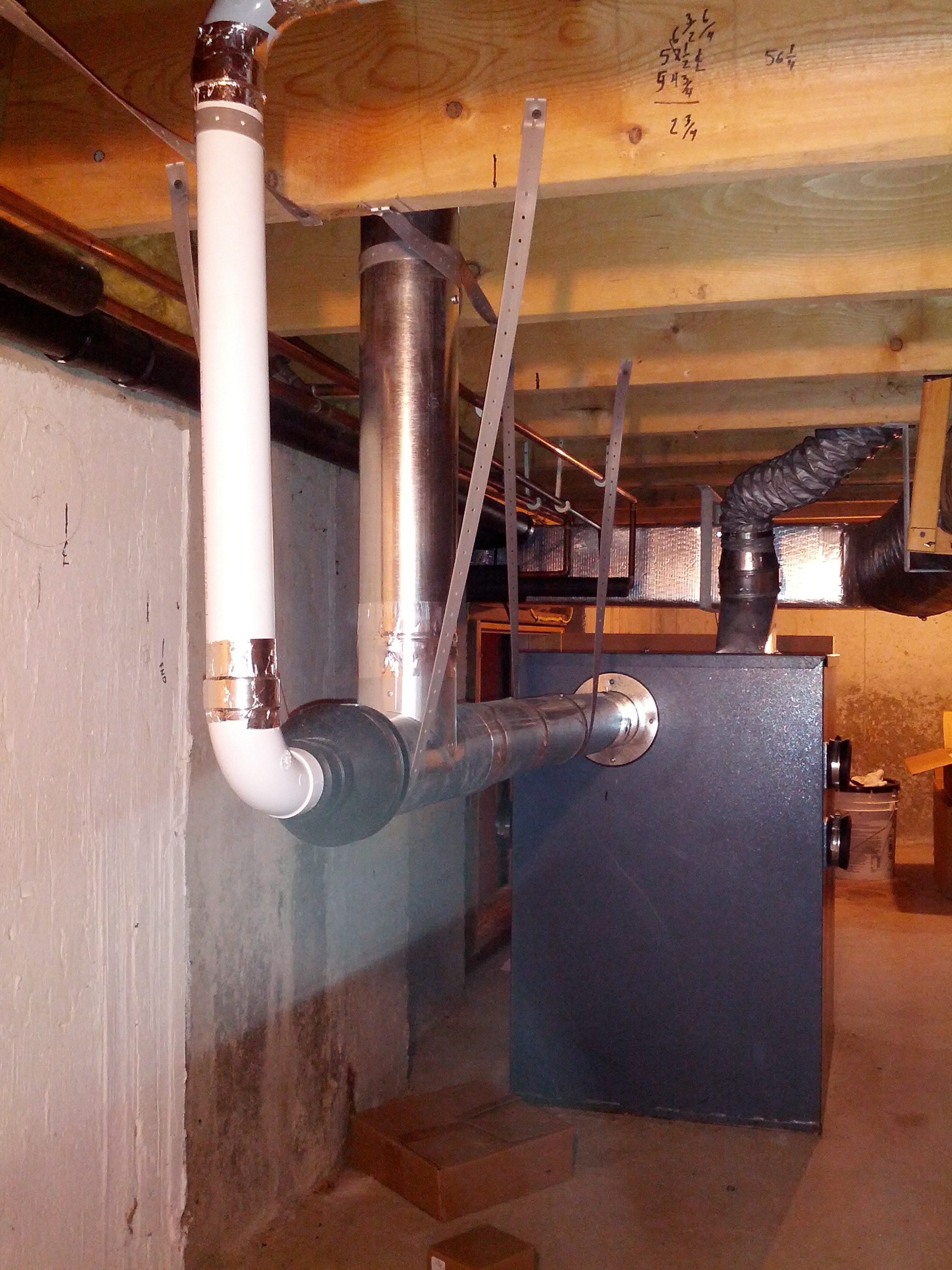 That’s a great solution for placing the giant dust collector! I
imagine you must have a remote on-off switch up in the shop? One
suggestion is to eventually switch over to Quatro Clearview hoods.
They are a simple and relatively inexpensive way to reduce the amount
of polishing dust in the shop. They workwell for prepolishing too if
you position a flex shaft next to one of the hoods. Much better than
doing it at the bench. Just one more thing to spend the money on.