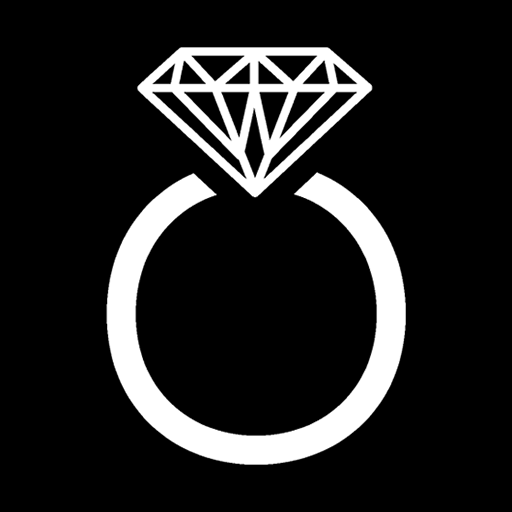 Marcos established his studio in 1979.

I work in a paradox. The inspiration is antiquity, but the work is
very much a product of the 21st century. I forge fuse and pin things
like a 15th century artisan, but I often use bakelite, the world’s
first thermoplastic, as a transport for gold, silver, platinum and

I learnt my craft from master jewellers from Egypt, Armenia, Hungary
and Denmark along the workbenches of one of Melbourne’s finest
jewellery workshops. I continue the tradition of bespoke jewelry, or
made to order, while maintaining a healthy exhibition program and
developing work for public installation.

My practice has continued in the city of Melbourne for 26 years and
I feed off the activity of the city, and its laneways and arcades.
It is like a hive with continual change of people, ideas and
expression.

I am inspired by the otherness of materials, the mystery. How
bakelite can be carved to appear like something else, a stone,
coral, or wood grain and gemstones become pools of colour that you
are drawn into.

I work bakelite using traditional lapidary techniques, forming and
carving the material wet. And like a sculptor facing stone or
marble, I have to attend to the grain and structure before I make
each piece.

People have this nostalgia for bakelite, they harken back to
utilitarian things that belonged to their family, radios, kitchen
containers, souvenirs. Now that bakelite Is 100 years old, it puts
plastic in the realm of antique lineage. Plastics are no longer the
icon of a new age, they have become everyday.

In this anachronistic world I am