I recently acquired the inventory of a Precious Metal (casting, fab,
stones, etc) business that had been in storage for 10 years. Wow I’m
like a kid with a new set of toys, since I’m new at this hobby (5
years) and work primarily in Silver and Gold Casting and make my own
molds, I bought stuff that I don’t even know what it is used for. Oh
well, I’ll ask more questions later.

Right now my primary interest is in getting additional information
on two of the three torches that were in the acquisition. I have
posted a couple of pictures each of the two torches at 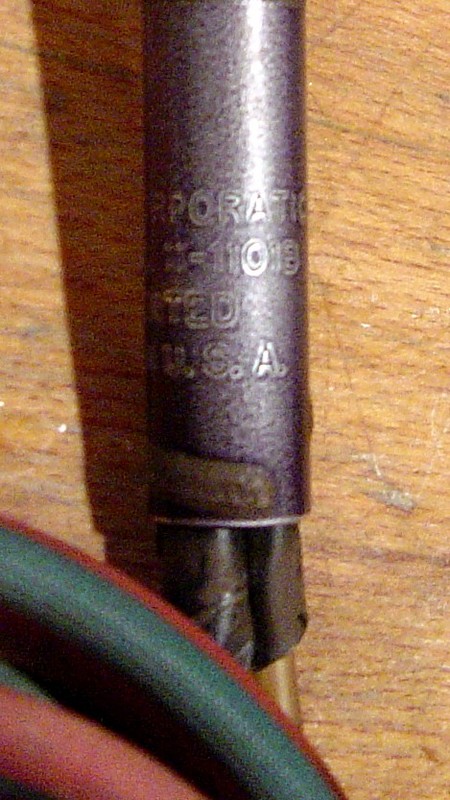 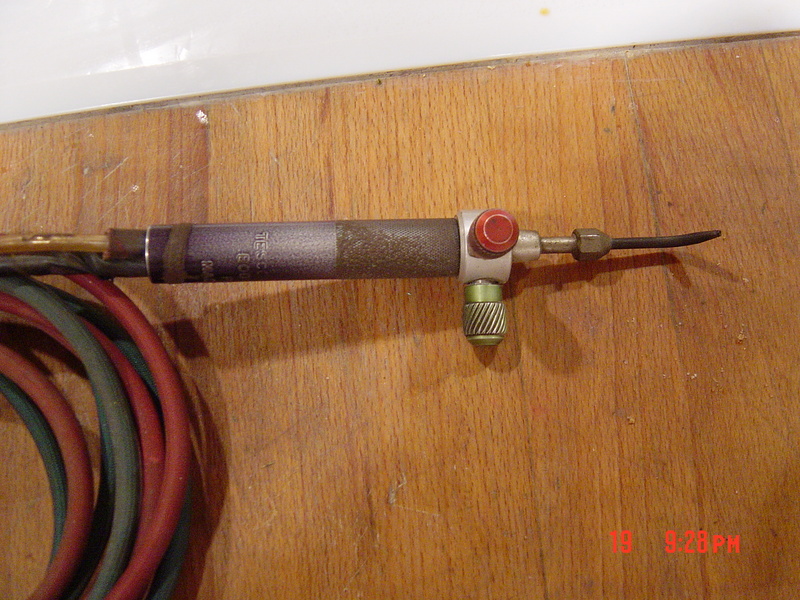 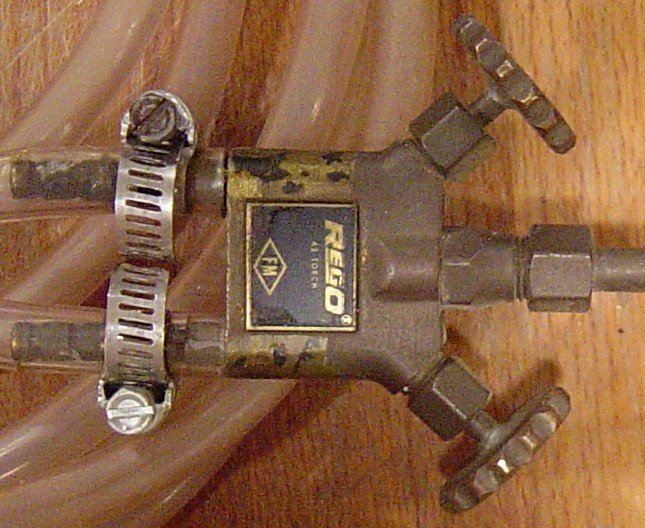 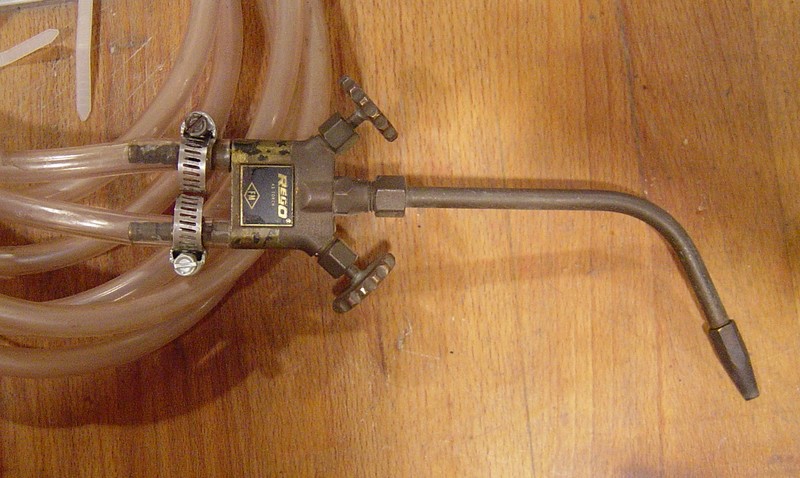 I think you missed the proper picture for #1 - you seem to have an ID
but it isn’t shown.

Number 2 is a Tescom little torch. Tescom was part of The Elmer Smith
Company. The tescom portion has been sold off and makes special
industrial regulators in Elk River Minn. The little torch stayed with
the Smith co. Rego is still in existence but has been sold and resold
and resold etc. I don’t think they make torches anymore-- this looks
like a Meco. Meco has been sold and some stuff is still made by
Victor.

Jeez, a beginning silversmith and I can’t take pictures either
. Guess I’ll have to become a couch potato since I looked an my
post and discovered I can’t write either. It wasn’t very clear.

All kidding aside here is what I hope is a better explanation:

Pictures 1 and 2 are of the same torch – Correct it is a Tescom
11-1101B and your reference was right on, now all I have to do is
find a regulator for the propane and a “Y” for my oxygen tank. I have
requested an instruction manual but no reply yet.

Pictures 3 and 4 are of another torch – I still haven’t found any
significant about this torch. Need a manual most of all