Have you seen the new Metalsmith Magazine format?

it has been re-designed, with new content and easier to read
typeface. I must say, I have been critical in the past of the
magazine, but I am quite happy with the new look and features!

I’ve done a lot of thinking on this subject for a while. I do have a
great interest in the future of SNAG and metalsmithing, so the
magazine’s content always has a deep impact on me. (such a sensitive
artist…) I had felt for a while that “Metalsmith” was really the
voice of the organization, so when I saw last year’s EIP I was
concerned that SNAG was lost to me, and I pondered if it was relevant
to me, or many of my peers.

It was a struggle for me, because I also have a deep appreciation for
the artistic process, I know the import of pushing the envelope. And
furthermore, I believe that part of pushing the envelope usually
means creating a visceral reaction. It’s just the nature of the
beast. I think that last year’s EIP succeeded in that aspect.
(Laughing a bit while I type that). And, as I have said before, I
have utmost respect for the artists who submitted to and are featured
in that issue or any other public realm.

About my reaction? I think I just got jangled more than anything,
which I believe is what many of the piece’s that were displayed were
meant to do. So, upon reflection, I now think that the issue was
successful, even if I didn’t particularly relish it’s effect.

ok, so about the NEW Metalsmith Format, I feel I must share my
analogy:

Before the re-design, I would read Metalsmith like I was taking a
dose of medicine: good for me, perhaps, but still sometimes difficult
to take.

Now, the new format feels like a vitamin, desired tool to keep
myself healthy. pro-active.

So, with a re-designed Metalsmith Magazine, a Bright and Shiny new
Orchid design (looks GREAT!) and a few hundred hours in the studio,
what gorgeous creations will you bring to the table? I don’t know
about you, but I am excited by our possibilities… 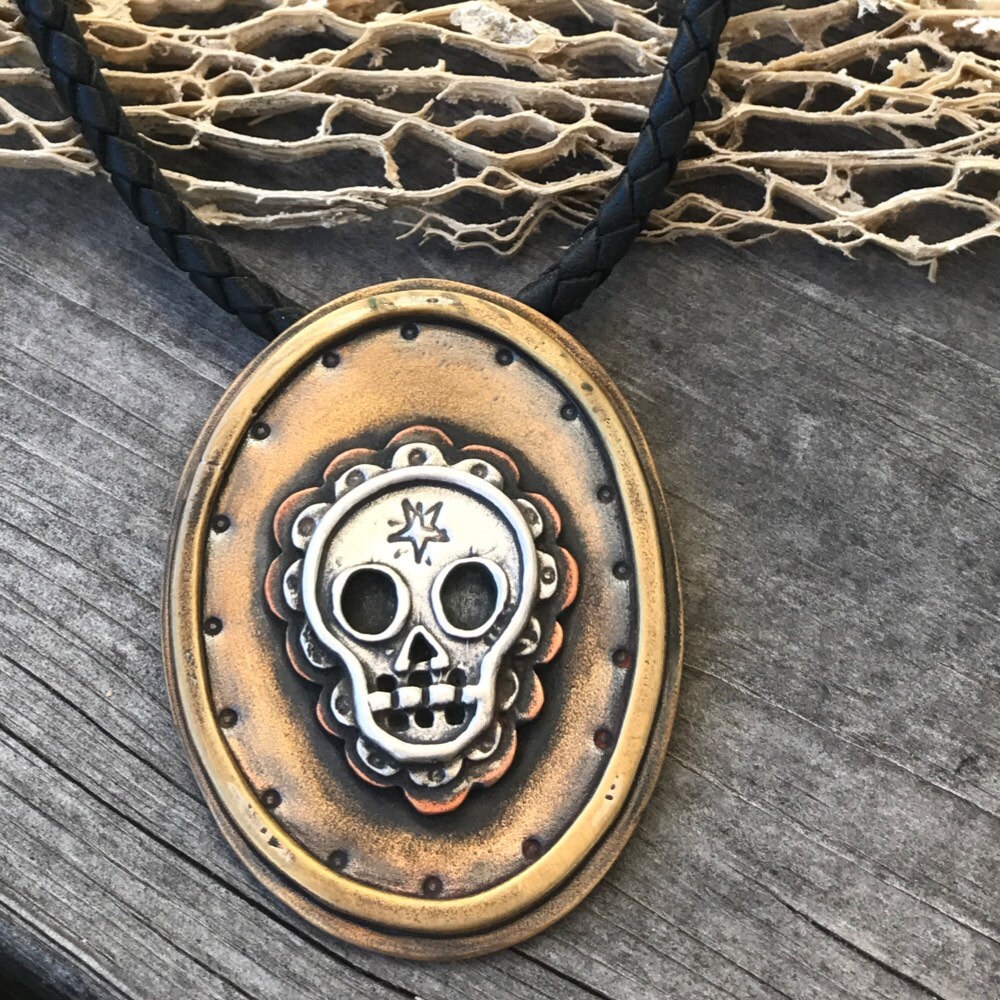 Browse unique items from CosmosMoonJewelry on Etsy, a global marketplace of handmade, vintage and creative goods.