I began enameling in the 1970’s at the Wichita Art Association, in a program that began with Margaret Craver in the 1930’s, and employed other notable enamelists such as Mary Kretsinger, Margret Seeler and Glenice Matthews. I later took one class in metals, and then continued my education through books, experimentation, and occasional workshops with prominent metalsmiths. A number of years later I taught enameling and jewelry making at the same institution, and at Wichita State University for several years. Now I happily work in my own studio when I feel like it, which is much of the time. 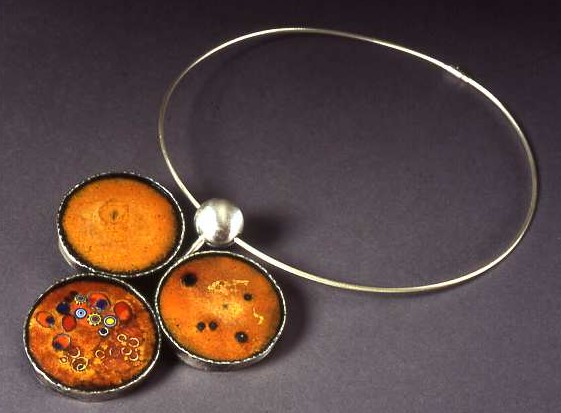 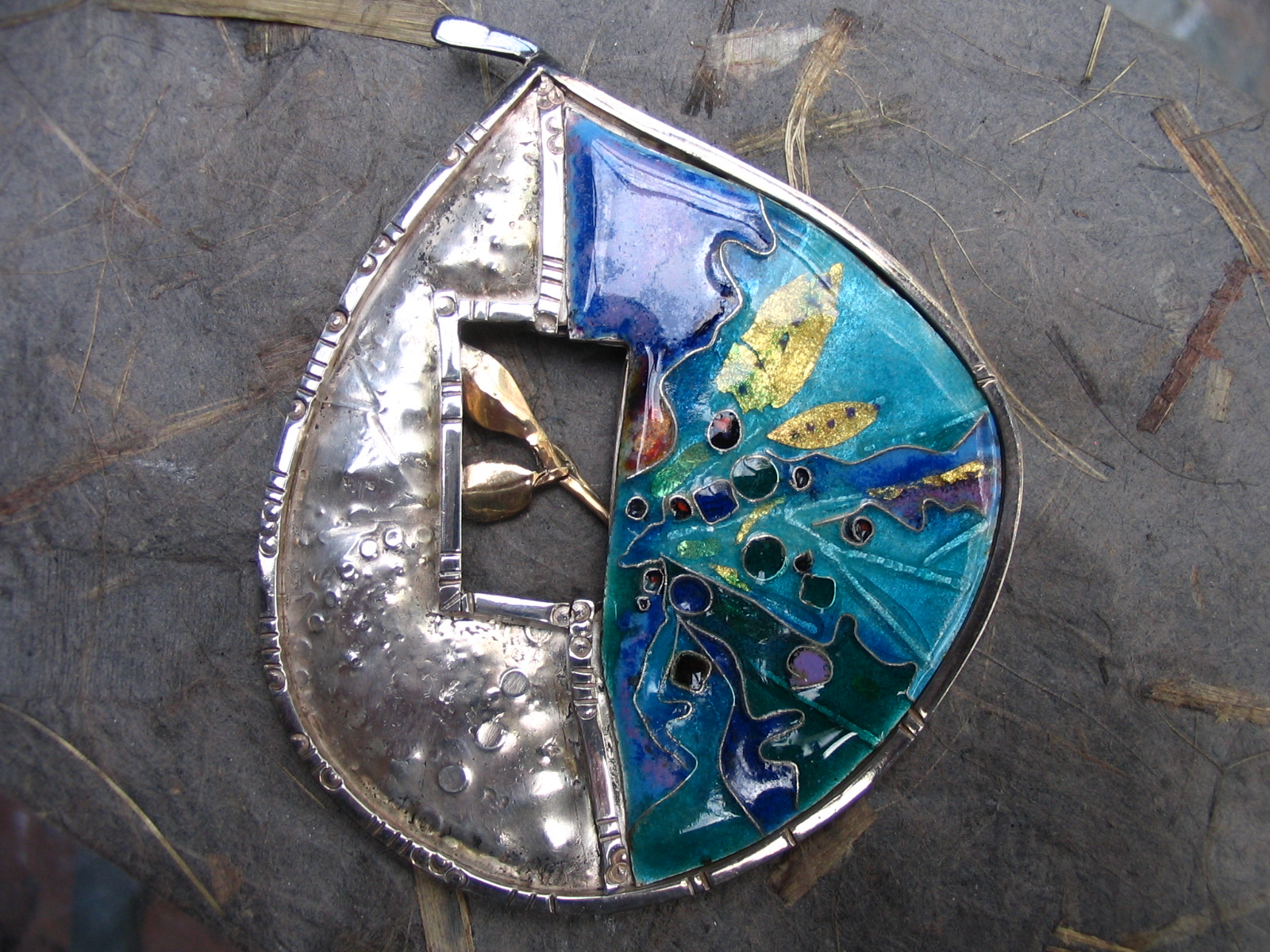 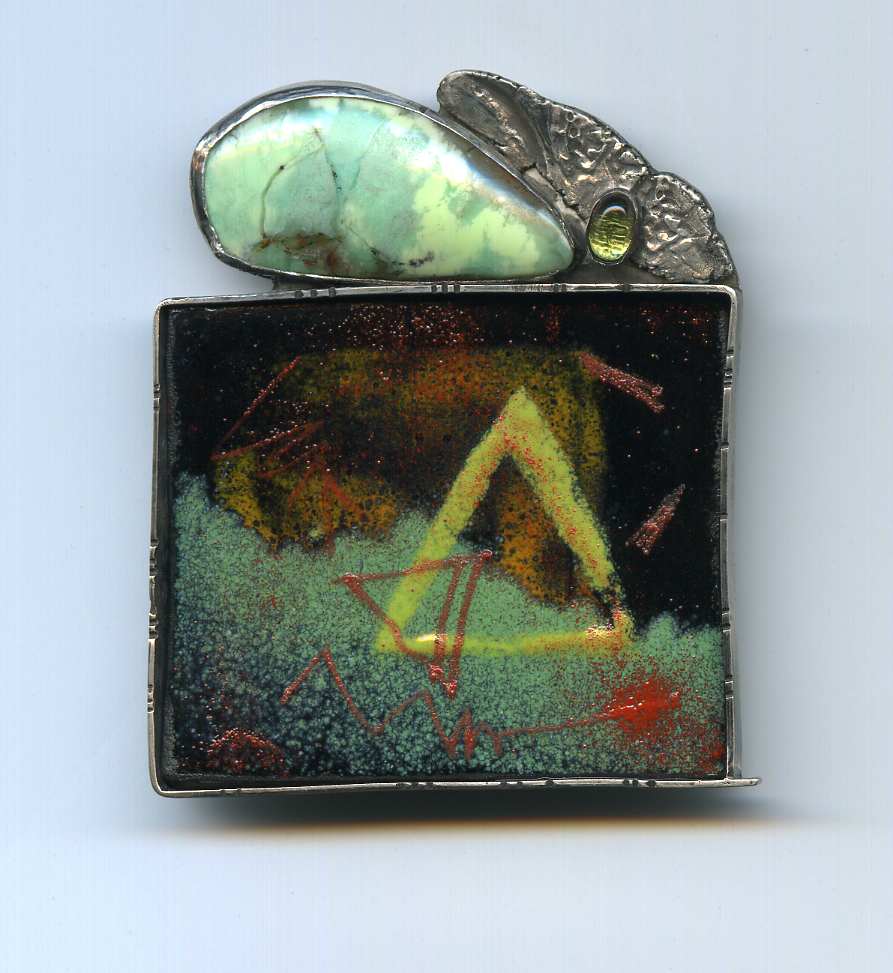 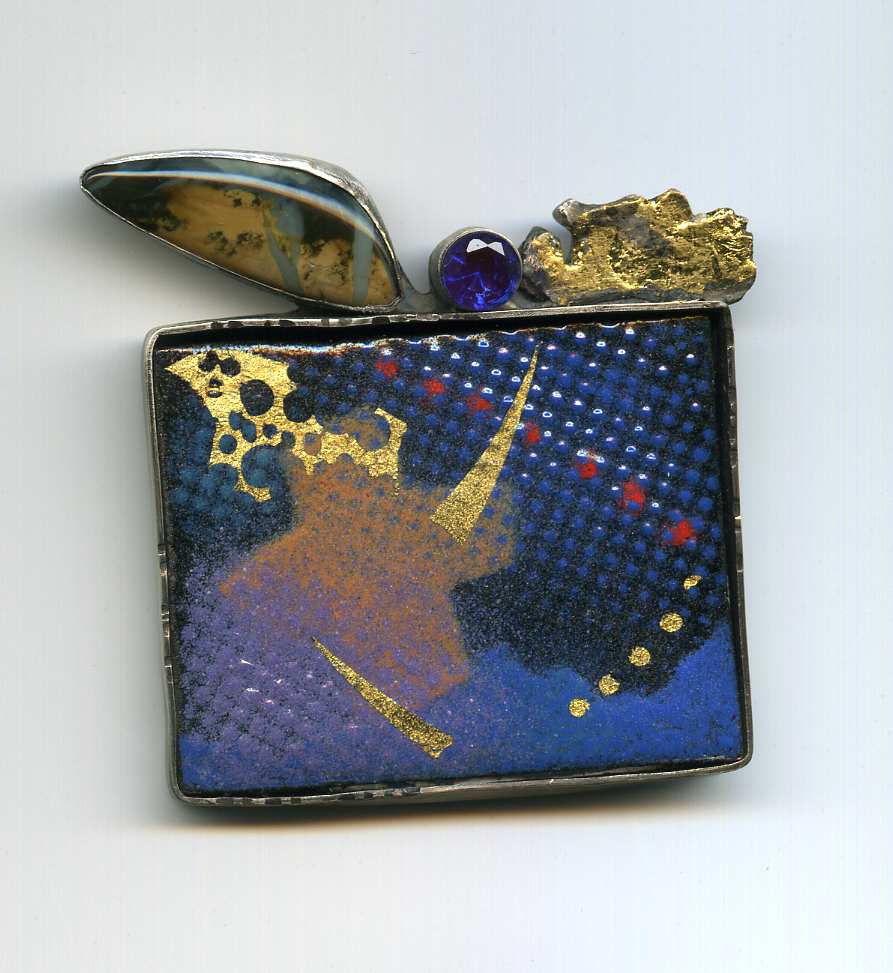