The explosion scare is not a hoax. Once I was in a jewelry
workshop, minding my own business and making a piece of jewelry
while the fellow across from me was attempting to solder a sphere
closed. I did not pay much attention, and then there was an
explosion which sounded like a firecracker next to my ear. This
was followed by a piece of hot metal shooting across the bench
and then taking off across the room. It hit a wall hard enough to
leave a mark. Needless to say, it scared everybody in the room
very much, especially the goldsmith who was working on it.

I too have seen people solder small volumes shut, but the memory
of that near disaster has prevented me from trying it. Besides
the possibility of explosion, it is difficult to solder a volume
shut because the constant expansion and contraction of air can
prevent the solder seam from closing completely. Often the seam
will not solder seam to fight being closed and if it does, there
may be lots of pits.

My suggestion: After soldering (with a pin hole) let the piece
cool. Do not pickle it, as acid will enter and be difficult to
remove from the interior. Instead either boil the object in water
(which will dissolve the flux slowly) or just sand the exterior
when it is dry. Mechanically close the pinhole instead of
soldering. Do this by forcing a tapered rod of the same alloy
into the hole, twisting as it goes in with pressure, up to the
hilt. Trim the excess, file, sand and polish and there will be no
hole to worry about. 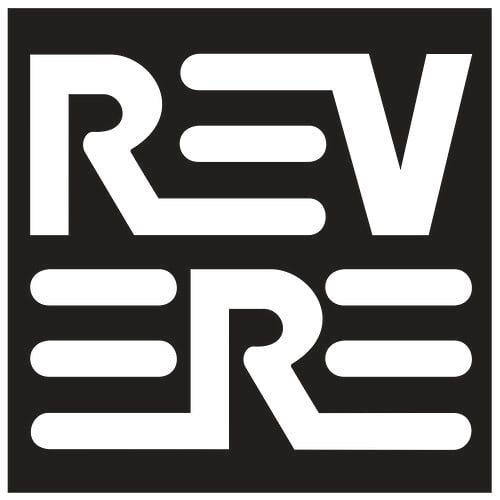 I was taught to submerge soldered hollow objects that have small
pin holes in clean water until they sink or stop blowing bubbles
or both… Theoretically the interior space fills with the water
so, when you put the piece in the pickle, none of the acid gets
in the interior. Any trace amounts can be neutralized by boiling
in baking soda. Linda M

very true alan, although there are ways of controlling heat and
flame as to draw/burn out all the air in a small piece, like in a
sphere, and then close/solder that space out at the very last
moment…

it may sound too vague and un-safe, but i cannot avoid the
memories attatched to old fashioned goldsmithing experiences, and
working with a blow torch and literally soldering with my breath.

hope this does not sound too ‘mystical’.

One other solution to creating a totally closed sphere or other
volume is to leave a hole, as advised, and then fil it
mecahnically. Take a tapered wire of the same material as the
object and jam it into the hole, under pressure and twist it.
Some do this while it is spinning in a flex shaft. Either way,
the wire is cut or broken off and when sanded flush, disappears.
It works well.

Linda M. That is a great trick: submerge soldered hollow objects
that have small pin holes in clean water until they sink or stop
blowing bubbles or both… Theoretically the interior space fills
with the water so, when you put the piece in the pickle, none of
the acid gets in the interior. Any trace amounts can be
neutralized by boiling in baking soda.

I will definitely try it, because it is really preferable to
pickle all surfaces after soldering, rather than filing off the
glaze (bad for files) or boiling in water (which does not work as
well).

i am going to try the trick you mentioned about filling soldered
spheres up with water first to avoid pickle getting inside.

Dede, Let us know if the water-filled-hollow-bodies-in-pickle
system works. Alan

Ahhh the old blow pipe torch. In Germany we had a torch that was
made of brass, with a small tube on the side for the pilot light.
The natural gas was controlled with a twist valve , but the
propellant was air provided by mouth through a hose with a
plastic mouth piece. It was fun to solder like that. The control
one obtains with practice is amazing. We used to make the “Earth"
pendant. A globe, made of thin gold sheet, with the continents
pierced and solderd on, the oceans florentined and a jumpring
assembly at the North Pole. A small hole by the ring on top was
used as a vent during soldering, but after the pendant was
finished, it was used to fill the globe with shellack using a hot
syringe, thus giving it weight and keeping it from denting if
dropped. A fine solution, until the day I had to re-attach a
ring on top that had broken off. The minute the flame touched the
"Earth” it was the end of the world. It blow up with a loud bang
and went down in flames.(perhaps hence the “big bang Theory”) To
the laughter of my collegues and the horror instilled in me, I,
14 years old and the first year apprentice at the time, became
part of the shops legends…Affectionately referred to as the “day
the world came to an end”

I’ve had a little experience with exploding hollow objects. I
was soldering on a 10 karat gents class ring that “appeared” to
be solid. The inside area at the top of the ring was actually
filled with lead or pewter. Before I got the ring to soldering
temp, the top blew off, bounced off the top of my bench and
landed on the showroom carpet about ten feet away; effectively
burning a hole in it. Scared the $#&! outta me! To this day, I
don’t understand why the top of that ring was filled. Another
time, I was soldering the jump ring closed on a ball post
earring. It evidently had some trapped moisture in it and
exploded with a loud bang. Now, I always drill a small hole in
anything hollow before heating it. Luckily no injuries to date. Ken
Sanders

I Didnt read the article text(exploding)But assume Pickle will
vaporise and cause steam,expand and explode.You are right about
the flux romoval but dont forget it also removes copper oxides
left on the sunface during the heating
process(firescale).resulting in a brighter surface.