Could anyone recomend template books, or books on design patterns?

For general designs that can be adapted to jewelry, look to any
pictorial book series. Dover Books has a lot of copyright-free image
books. For books about jewelry design, start with your local public
library. I remember the IRC library system had a great section
related to jewelry and jewelry making.

I know you are asking a more in-depth question, but I’m so tired
tonight I don’t have the wherewithal to really answer that. I’m sure
there are other people here who will have great recommendations.

See you next week,
Kelley

I have many design pattern books, I am not sure what type of designs
interest you, but I suggest this book as a start" Grammar of Chinese Ornament

" by Owen Jones, fi you just Google Images this title you
will see example of whats in the book. Another suggestion is “The
Grammar of Chinese Ornament” also by Owen Jones. One final
suggestion, check out the “Dover Design Books” as listed on Amazon

Peace and good health to all
James Miller FIPG 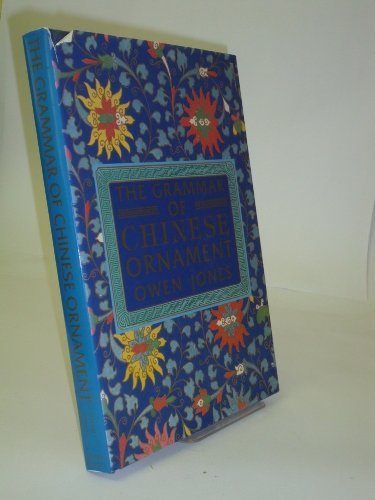 Well, Pam, that depends on what you mean by templates and/or design
patterns. If you can’t find what you want at the mother lode of such
things - Dover Press, then it probably doesn’t exist, though. Lots of
other stuff, too.

One book I often turn too for inspiration is one published by the
British Museum titled Jewelry Through 7000 Years. It can be found
quite cheaply and in fact was updated with new photos recently. It’s
a great survey of historical pieces by era and area within their
collection and runs the gamut of styles.

The updated title is* 7000 Years of Jewelry* that takes readers on
an impressive tour that includes, among other times and places: 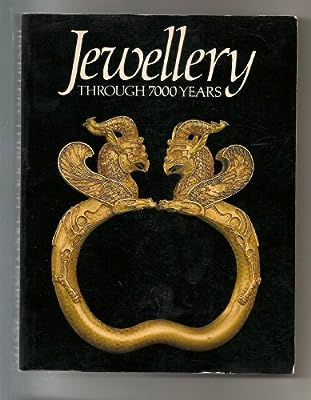 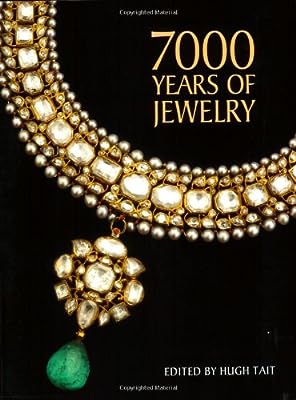 I find that these pieces often inspire new directions in my own
creations since I rarely stick to one pure style or theme for my
work.

And not to forget Abebooks.com for used or rare books. Compare
prices with Amazon for these. The Amazon marketplace prices are
often obscene.

There are hundreds of books with royalty/copyright free design
patterns available at most book stores. Here’s a Barnes and Noble
search as just an example of what’s available…

Oh wow, thanks for this post! I just went to abebooks.com and found
the books by Oppi Untracht I have been looking for!