Does anybody know how to make debubblizer for lost wax casting? I
know it’s pretty simple, and I rather not spend a lot of money on it.

We use straight denatured alcohol, which we have anyway, in a spray
bottle. Works quite well. Make absolutely certain it is dry before
you invest, is all, or it will react badly with the investment.

I don’s understand why “straight” denatured alcohol works as a
debubblizer.

A debubblizer is supposed to reduce surface tension so that bubbles
will not attach themselves to the model. In the old days when folks
used vibrators alone, the debubblizer helped release the bubbles and
often contained soap or other surfactant to reduce the surface
tension. Now days most of the better investments contain a
surfactant as part of the formulation and I usually don’t use one of
the spray-on debubblizers. In fact, some commercial debubblizers have
a warning that they should not be used with vacuum debubblizing. I
would be interested in feedback from someone on the research
reported at the Santa Fe Symposium on this subject.

I have a safety data sheet. You can contact me off line… 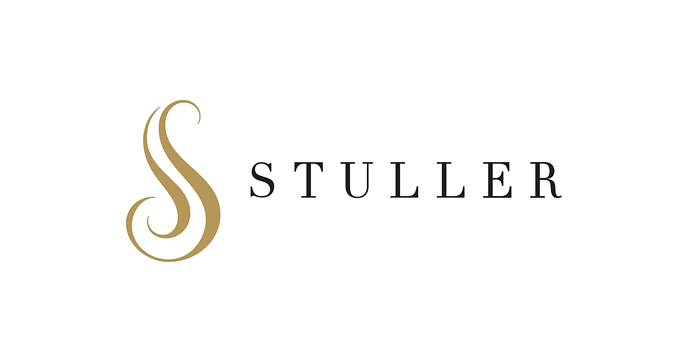 I use a detergent solution which is applied with a fine brush or
sprayed onand allowed to dry before investing. The detergent film
doesnt cause problems in a vacuum when dry. I generally degas my
investment and then pour carefully into the flasks and tap the
outside of the flask to remove any of the bubbles that do adhere to
the wax. As I only do centrifugal casting in small flasks I dont have
any problems. Nick Royall

I have not used a debubblizer for years. I use Satin Cast 20 for my
investment. When it is properly vacuumed, and the waxes are kept
clean, I don’t get bubbles.

If it works, it is cleaning the wax rather than actually
debubblizing. I have heard several casters say they rinse their waxes
with detergent.

Maybe if someone handling the waxes does not have especially clean
hands this could make a difference, but in my shop we have up to five
different craftsmen who may be touching the wax before investment. We
don’t wash them or use a debubblizer and rarely have bubble problems.
They have been trained to wash their hands if they have been buffing
or eating jelly donuts before they handle waxes.

The more sophisticated prepared investments, like Satin Cast, may
have an additive that makes a debubblizer unnecessary, or maybe it is
just a holdover from before the time when vacuum pumps were commonly
used. I cannot see adding a step that requires a long wait for the
stuff to dry, or the risk that it may not be dry, when my casting are
turning out just fine without it.

When I ran the QC lab for Kerrrefractories division, we used no
debubblizer in the SatinCast formulation. Of course, this was “back
in the day” when vacuum casting was just coming into general use.