Calling all French people and/or engineers for an impossible task!

Hi! I’m desperately trying to find a way to accomplish the creation of tiny little foil stampings called “paillons.” They’re used in fine enameling, and are made from whisper thin foil that is slightly embossed and cut into tiny little flourishes, leaves, flowers, birds, feathers, etc. I read about them in Cohen’s “Art of Fine Enameling,” where she references them and says “there are no known manufacturers of them today.” Cue my brain immediately latching onto the idea and freaking the hell out because I NEED THEM NOW. I’ve been trying various methods of stamping them, cutting them, etc, but I’m not turning out anything close to as delicate and refined as they’re supposed to be. All research I’ve done has led me to two sources of information. The first is a watch company that makes them in house and uses them in very expensive and rare watches. The second is a single source that explained that they’re cut with special steel punches and embossed in some way to create the detail. Guys, I’ve got zero aptitude when it comes to engineering, but I’m desperate to find a way to make these happen. Can anyone help?? I’d pay someone more skilled than I to figure this out and make me a couple of whatever tiny tool is required for this. I’m just frustrated and this has become my white whale. So far I’ve tried finding paper punches (nothing is anywhere near small enough, detailed enough, nor do they have any ability to emboss/deboss/whatever), and I’ve tried using a basic “maker machine” to cut super thin, half-dried metal clay, then firing them by hand, then micro-flashing them because they’re too thin to attempt burnishing. The second attempt worked sort of but it’s still clumsy, expensive, time consuming, can’t be done in high karat gold, gunks up the machine, and again, can’t boss them. Can anyone help me figure this out? I’d be eternally grateful.

I’m not on here often enough, but if you have an idea or want to see what I’ve done so far, I’m on Facebook for business daily. Kristie Thomson Webber is my name. Send me a friend request if you want! Thank you!!!

If it can help, my observations indicate that enamel paillons are cut from 30 micron(0.03mm) 24k foil. The stuff for watches can vary from ~14-90 microns as they act like little weights.

So you get some 24k plate, roll it in a mill to 30 microns (unless you find a source for it ready-made) then you can cut it up. It’s much thicker than gold leaf so should be workable. 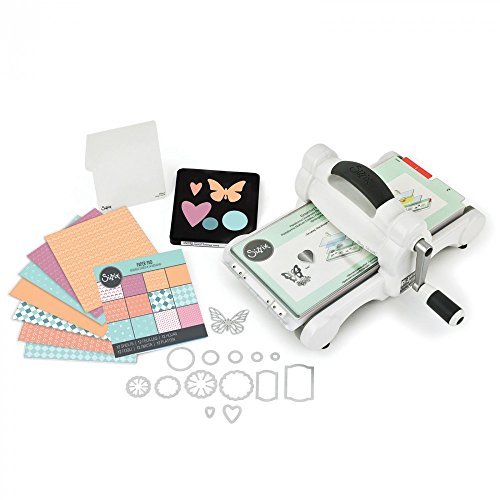 MACHINE COMES WITH – A complete starter kit! See the product description below for listed items.. DIE CUTTING AND EMBOSSING - This Big Shot is the ideal tool for a range of creative pursuits for everyone from the beginner to expert. THE A5 SIZED...

If you sandwich your foil between two pieces of thin paper or tissue you should have no problem cutting with small scissors. A little schmear of Vaseline might help hold things securely.

I’ve been successful with the punches that paper crafters use

Watch this video and go to the 3 minute mark and watch how she creats them. 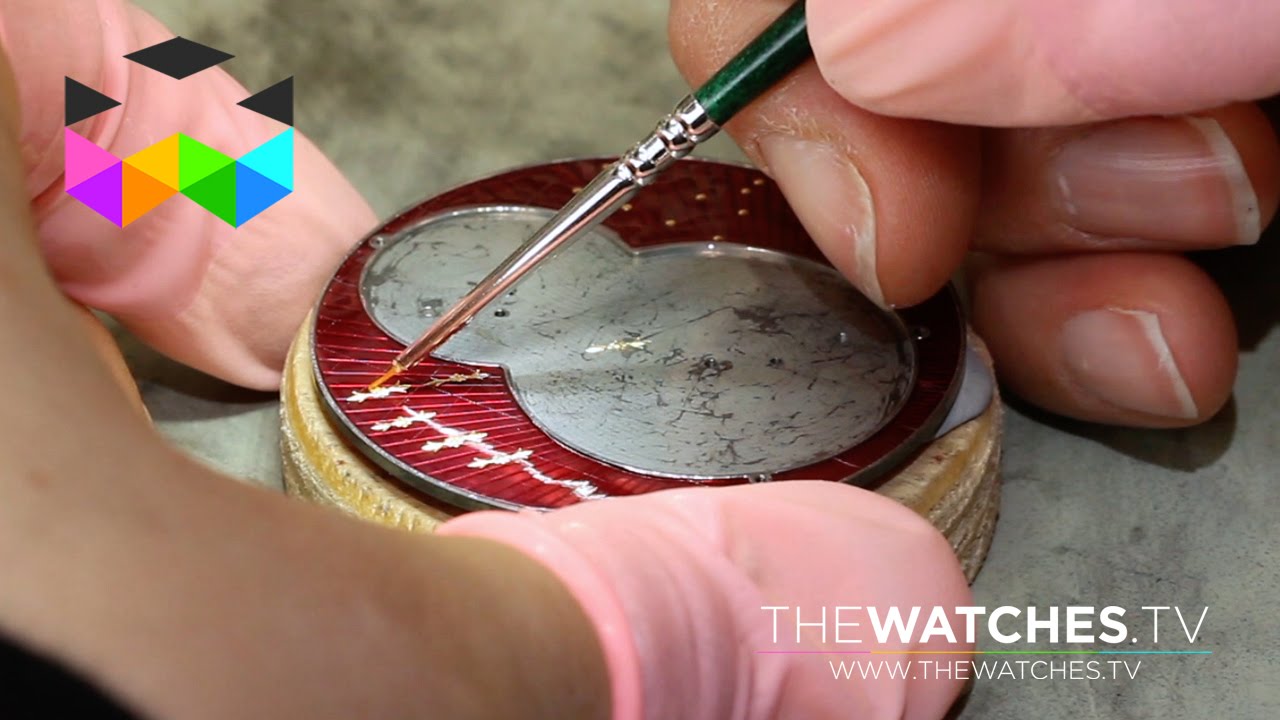 I did this once as a test and made a punch with the negative design engraved into it with an air grinder. I also cnc cut one and used used silver foil 0.001" (30 microns) to 0.0005" thick.The edge of the punch is sharp and you strike it on a hard rubber or soft plastic cutting board it will cut. Placing it between paper would also be a good test. Here is a picture of what I did.