For those of you who are interested in the esoteric and medicinal
quality of gems, may I recommend a comprehensive and well written
book called " Gems Elixirs and Vibrational Healing Volume 1

They are out of print, however, Amazon and various other merchants
do have used ones. 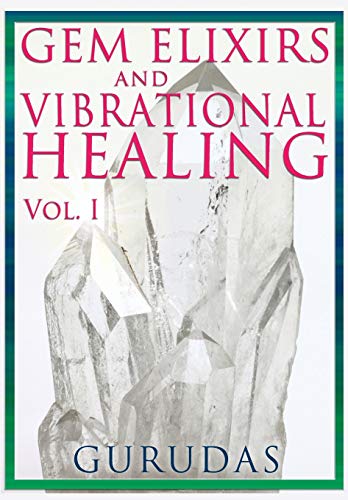 You can also read:
http://www.rickross.com/reference/general/general369.html Crystal
Healing All in the Mind Scotsman/March 29, 2001 By John Woodcock and
Jennifer Hill

And from the Skeptics Dictionary http://skepdic.com/crystals.html

http://www.quackwatch.org/01QuackeryRelatedTopics/altview.html
"Alternative Medicine": Views of a Concerned Layperson Steven E.
Cerier I have an interest in science and am increasingly worried by
the growing prevalence of junk science and the irrationality of the
"New Age movement" which, if not unchallenged, will impede scientific
and technological progress. Quackwatch has become my first stop on
the Internet for answers to my medical questions. I wish that there
were more Web sites that tell the actual facts about health issues.
Instead, the Internet, magazines, and radio and television broadcasts
are saturated with medical nonsense. It appears that every quack in
the world is getting his or her “fifteen minutes of fame,” whereas
the voices of medical reason seem to be few and far between.