Let me begin by saying that I really want to like argentium
sterling, but I just can’t-in my experience so far it’s been a bit of
a PITA to work with. In fact, as a running joke in the studio where I
work, we have an “I Hate Argentium Club,” of which I am now an
official member-and these sentiments come from a couple of goldsmiths
who have decades more experience than me, who use the stuff pretty
frequently. That being said, I’ve been experiencing some weird stuff
lately that really has me wanting to throw some of those stress-ball
thingys at the wall.

As I mentioned, I’ve been using argentium pretty frequently at work.
In my latest escapade, I’m working on a really quick and simple
hammered chain that I’ve made before out of the same argentium. Specs
are as follows:

… Fluxed the seams (actually I tried this with and without)

What the argentium is doing that I find really weird is
shrinking!!! -By up to 1/3 of its original link diameter! And when
the links shrink, they don’t shrink in uniform circles.

I’ve made almost every kind of adjustment I can think of, and my
success rate has been less than 50% this time around. -Now I KNOW how
to solder for crying out loud, and if I had been doing this in
regular sterling it would have taken me all of about 20-30 minutes
tops to knock out all of the links I needed for the day. I won’t
embarrass myself by revealing how much time I spent on a handful of
links today-we were all stumped by what it was doing.

Any thoughts as to what the deal is? I didn’t have this problem
before, so I suspect that perhaps the alloy is just bad? I mean
this stuff moves like it’s alive. And what it’s doing is wanting to
ball up (even from wider-diameter links), which makes it sound like
I’m applying too much heat-but again, I haven’t had this problem
before now. Also, the perfectly-butted joints seem to want to come
apart by a millimeter or two during the process (don’ tell me I HAVE
to anneal them after winding and cutting them so they don’t do that?
-I’ve been able to work argentium pretty far in most cases before
needing to anneal (this just crossed my mind, so I’ll try that
next)).

Any thoughts on what I might be doing wrong?

[I bought some argentium that I was going to use for my own stuff for granulation (I bought sheets of the stuff), but I’m about ready to hurl it out of the window…]

This is not to read as bitterly as it sounds-my comments here are
meant more in jest, and simply I’m more puzzled than anything else. A
little less than happy that so much time was spent on this with
unsuccessful results? Sure.

Thanks in advance.
Tamra Gentry
http://gentrydesignco.typepad.com/jewelrydesignchronicles/

I recently purchased a ‘bad’ batch of Argentium (20 gauge wire) and
was almost in tears because the stuff did nothing I asked of it. I
have great torch control and working with it is usually like
clockwork. So, rather than waste time and frustration I would get
right on the phone and call tech support wherever you bought it from.
In my situation they went out of their way to test their product to
see what was wrong and voila- it was a bad batch! They fully refunded
me and sent out some fresh stuff right away that works beautifully as
it always has! So I’m sure you won’t be the only one calling
regarding this issue as there seems to be some bad stuff floating
around out theRe:) 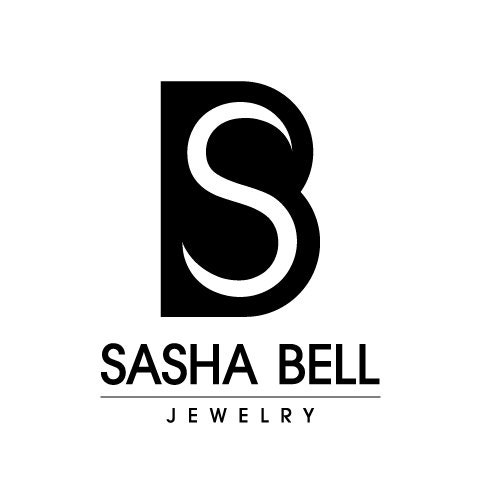 Browse unique items from SashaBellJewelry on Etsy, a global marketplace of handmade, vintage and creative goods.

Strange indeed, your description does not sound at all like typical
Argentium, very possibly a bad batch, also strange. I would however
send back the problem Argentium to the supplier you purchased it
from.

If it was purchased from us (Rio) we’ll be happy to either, replace
it, give you full credit, or exchange it for standard sterling. Let
me know and I’ll make sure you get taken care of.

Don’t give up on it yet, as with so many things jewelry related,
just when we get comfortable at the bench our profession throws us
challenges and walls to clime over.

Happy holidays to all.

I also thought that you could have a bad batch. Someone on the forum
had a bad batch and returned it for another. 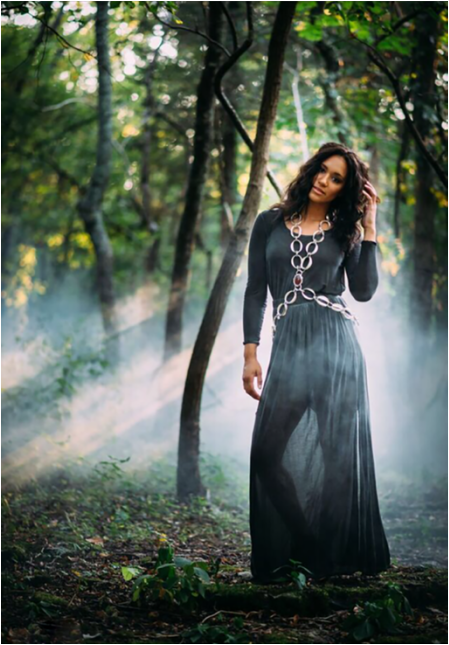 It sounds like you are working hot. I know you are setting the torch
on low but it is getting to the melting point and that is causing the
shrinking and separation. Are you using the argentium soldier that
makes a difference too. Cynthia Eid will probably have a great
answer. I have used argentium since it came out and use it
exclusively. I did have to learn to work VERY cool and heat only the
seam not the piece. The soldiers made for the argentium have
different melting temps and work really well.