The World Gold Council says jewelry sales will be strong, and have
various comparison statistics: 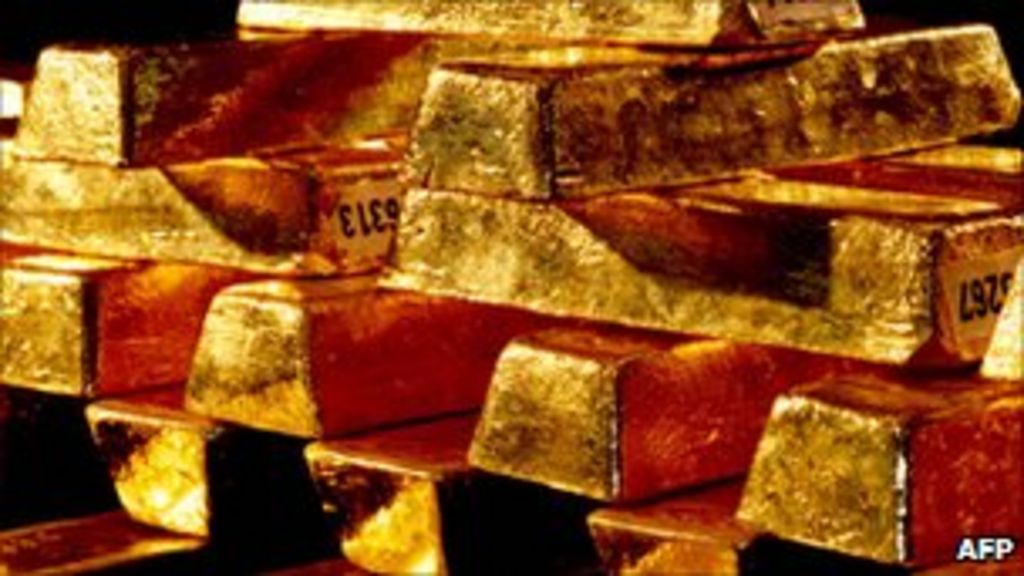 Demand for gold jewellery will help underpin the price of the precious metal for the rest of 2010, the World Gold Council says.

Demand for gold jewellery will help underpin the price of the
precious metal for the rest of 2010, according to the World Gold
Council (WGC).

The price of gold has soared during the recession as investors
sought a safe haven as shares and other assets fell.

In its latest quarterly bulletin, the WGC says retail investors
appear to be big drivers of demand for gold.

And the WGC also anticipates growing demand from China if the
country relaxes restrictions on the market.

In its report, for the second quarter of 2010, the Council said
European retail demand was particularly strong.

In the second quarter, Europe accounted for 35% of the world’s
demand for small gold bars and coins.

In the past couple of years, European retail demand for physical
gold products has soared.

In the early years of this decade, demand for gold across Europe
often failed to rise above single figures. New high

“It can be argued that, while many of these buyers undoubtedly
turned to gold as a ‘flight to quality’… their return to gold has
proved resilient, even as a sense of optimism has started to pervade
some sectors of the investor community,” the WGC said.

Gold jewellery demand in India, the largest jewellery market, was
little changed, down just 2% to 123 tonnes on the same period last
year.

Demand for gold jewellery in mainland China rose by 5% to 75.4
tonnes.

Earlier this year, Beijing published a report, Proposals for the
Development of the Gold Market. If implemented, the proposals could
generate a huge expansion in demand from consumers.