My husband, an avid proponent of the free spread of knowledge and
passed this link on to me. I thought it might be of
interest to some. It does not involve metal per se, but a lot of the
courses pertain to topics which are finance and economics oriented
and involve things like metallurgy and the use of CAD/CAM.

Kent Simon writes "Many people may not know that MIT has initiated OpenCourseWare, an initiative to share all of their educational resources with the public. This generous act is intended (in classical MIT style) to make knowledge free, open, and...

The only problem is that the lectures are only available in Real
Media, which is riddled with spyware.

It’s a great idea, but the implementation leaves a lot to be
desired.

I forgot the name of this place, until today I got a notice of a new
"learning object", as they call them. This is University of
Wisconsin, and they have many topics available, all free. Probably a
little more accessable than MIT, also maybe not as lofty, for
those/us laypeople. Imperfect, but I’ll just put it out there. 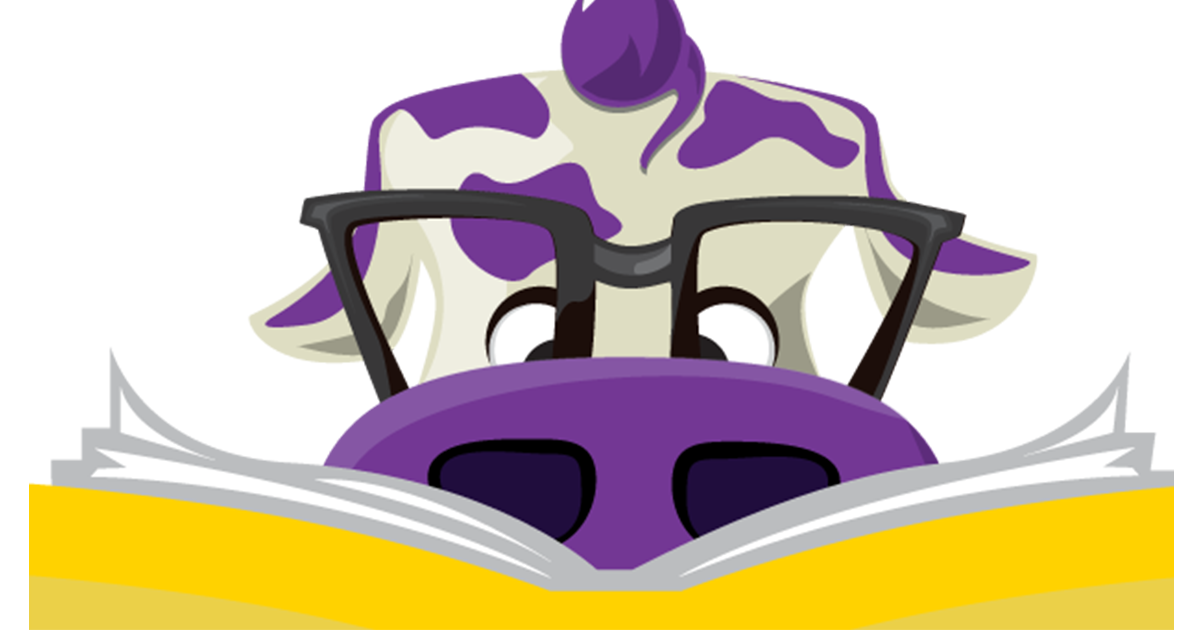 By teachers. For students. Get unstuck.

P.S., Yes you’d think RealMedia would get it eventually…

We have looked and can find no Real Media Files on the site. Can you
please post a specific example?

From what I understand the potential problems arise when people
download screen savers and various cutsie stuff off the Web. I’m
really not aware of any Spyware problems with Real Media Files, could
you point out specifics?

These courses could be a very valuable resource for those who wish
to utilize them. Please be very sure that what you reply is correct.
I really don’t want anyone to be scared away because of hearsay or
rumour.

It’s not the files, it’s the player itself that’s the problem. Real
Player has always been known (along with anything relating to AOL)
for worming it’s way deep into your system, hijacking file
associations, putting itself on autostart, and also sending data back
to Real Player Central. It’s not THAT horrible - probably we all use
it at times. The fact that it tries to cling to it’s own proprietary
standard as a way to have market share says a lot in itself. In a
world of Avi, mpeg, and mov files, Real is probably not long for the
world…

The lectures are all in Real Player.

Also, it isn’t hearsay, or rumour. This has been out in the tech
community for almost a year. The on what’s wrong with
Real Player can be found in the following links:

And, according to my husband (he’s a software engineer), there are
also sporadic reports that various versions would install (without
adequate disclosure) known issues like CometCursor, Gator and
BonziBuddy.

I am not fond of RealPlayer I think it is a poorly preforming
application but the PCWorld article is opinion and the wikipedia
article paraphrases it. Earlier versions of RealPlayer had some
privacy issues according to some peoples definition of privacy (mine
included) because it was tracking what media you played and sending
that data back to Real where they were but these issues were
supposed to be resolved in later releases of the software. The main
culprit was RealJukebox not RealPlayer.

It is also faulted for trying to become the default media player on
your system and getting too deep into the OS. This is as much
Microsoft’s fault for structuring their OS to allow such behavior as
Real Networks fault for exploiting it.

This appears to be a rumor. It is reported on some web forums by
posters but I could not find credible reports of this. It has been
bundled with other objectionable software occasionally but I doubt
RealPlayer actually installs them, more likely the malware / spyware
distributor uses RealPlayer as a lure to get people to install the
bundle but does this without Real Networks knowledge or permission.

RealPlayer by itself is not wonderful but is no worse than most PC
software.

Of course all the above is my opinion