Jewelry of “Fluidum” project was inspired by invisible microworld - by processes, which take place in a human body, but somehow they are reflected even outside of the personality. For to be realized, those processes need fluid - fluidum.

It is life itself - interaction between blood and breath, it is thinking - transmition of neuronal impulse.

Fluidum is also a medium, which enables human being to emanate.

“Fibre” jewelry collection is a part of “Fluidum” project. Jewelry was inspired by living and changeable structures, which cause a movement of fibres. Some structures are same as by animals or plants.

Design and realizations in metal - University isignias of Pedagogic faculty, 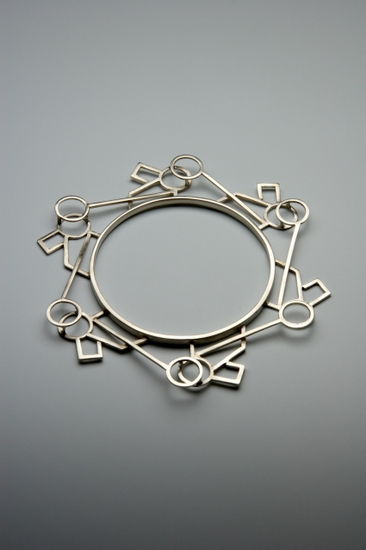 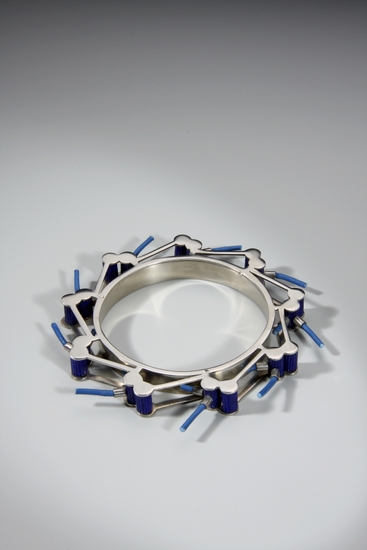 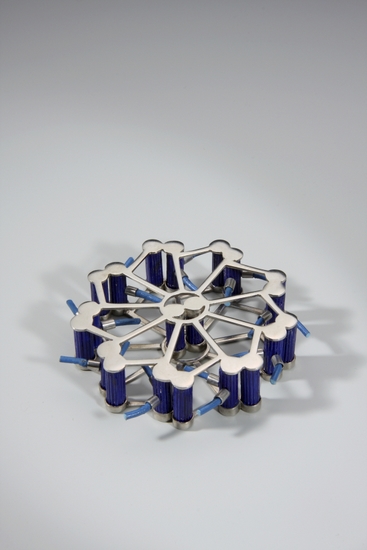 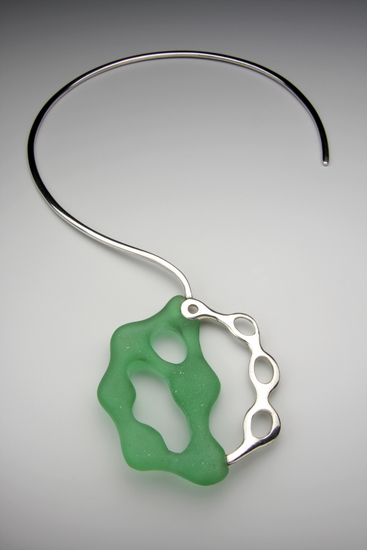