I am a humble jeweler from Poland.

I started from scratch, a self-taught.

I initially wanted to be a musician or a painter, maybe one day I will… 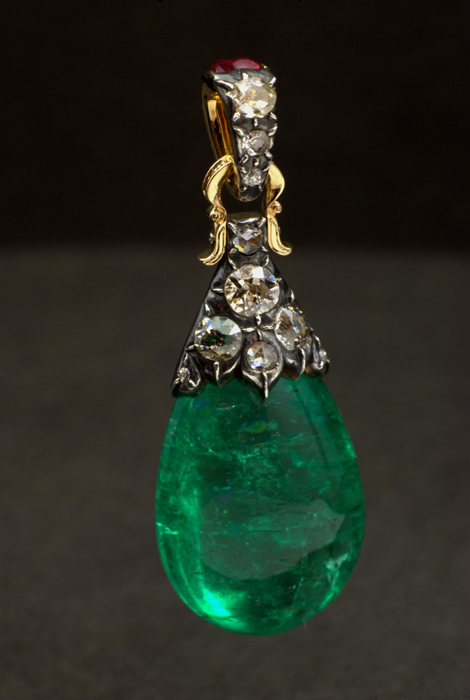 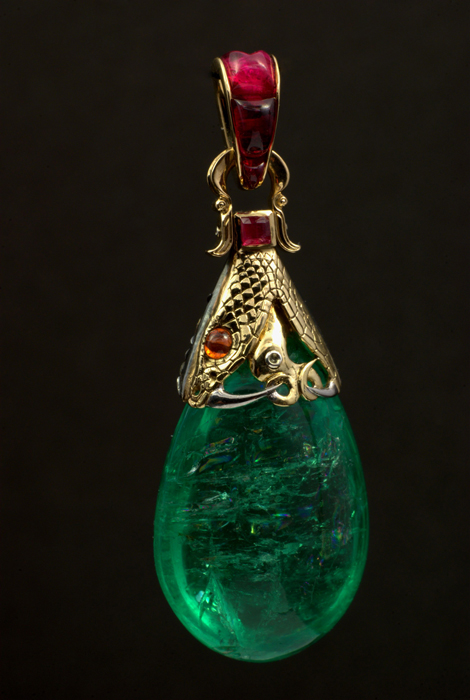 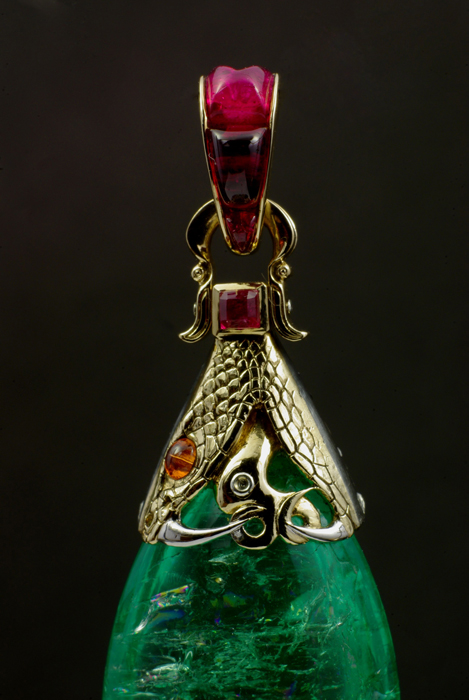 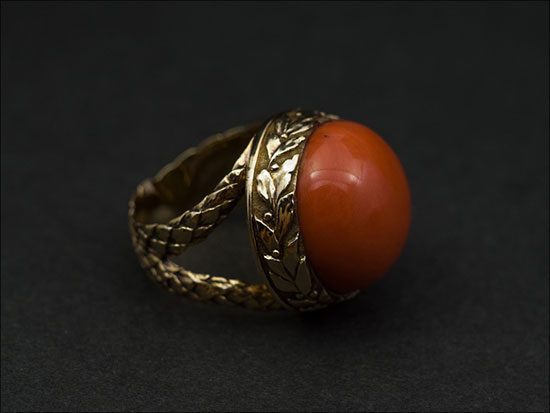 Our Lady with Infant

Please, forgive me my poor English.

Long time ago I had the honor to assist as restorer in the most important Polish monastery, in Jasna Gra, in Czstochowa. Among the numerous works, which I was doing, was a picture, repouss silver plate. It was a very old and a valuable object, it may have been from 18th century. On board was an added element, below it was a large emptiness.

I got the rakish idea - it would be fun if there was something you can find. Of course, unfortunately there was nothing, just lots and lots of dirt. I decided that I will place such a treasure there, what I could have dreamed…

At that time, were Christmas. So I had literally a few days to do something. An object, which I planned to do, needed to be believable. First, it had to look like an object of those times (old technology), on the other hand, had to be semantically related to the place. I chose an image the Madonna and Child. Then, I chose the technique - the most difficult that I could choose, but also the most beautiful which I have known. I admired it on the eastern saddles gained by our king - Jan III Sobieski. He saved the whole of Europe from the Turks at Vienna in 1683. My Mission Impossible was almost completed…

I was looking for long the best example, in the end I chose the drawing of Raphael - I know two versions. One, Child holding an apple, on another a book (a beautiful allegory). On my pendant I left some understatement - the golden line is wiped. Stone is Polish chrysoprase - I cut it from the raw rock. Please, look at this with understanding. I had only three days for all. And I have carried out this type of work the first time in my life. Finally, when everything was ready, I had to do antySPA for pendant - scratches, breakages, smeared with tar like mixture… Why all that fun?

For one Man. For the Monk, who is the custodian of of the monastery, a great connoisseur of art, mainly goldsmithery.

My pendant was to be a present for him. When I returned to work after Christmas I made crazy show.

I said: “Father, look, I found a surprise in the picture!” Believe me, see his face when I showed him a messy bundle was priceless! It was an old leather wrapped, I added even a seal. When he was opening it, his eyes become bigger. Then I achieved the objective of my dream!

He is a scientist, researcher, had many such situations, I wanted to him to deliver just one more pleasure.

I know, I’m dishonest. Some may say that I wanted to sneer from this man but this is not true. I respect him very much. After all, I told him my intentions and he was not angry at all. But before that was a dramatic and unexpected moment…

When he examined the the object asked me carefully about circumstances of the finding.

I no longer stand it and I told him the truth: “I just finished it yesterday”.

I did not expect his response: “How dare you lie so brazenly!”. At the first moment, I was stuck in the pride. But later he was becoming more furious and I was more terrified, and I began to realize what fuss I have done. This was a regular row. Finally I said that I have a photographs which I took from the working.

Suddenly, instead of screaming he began to really laugh. I was rescued…

Goldsmithery profession is extremely materialistic. Mainly in that angle is rated.

I always tried to treat this beautiful art differently.

If we use the precious metals, indestructible, eternal, let them thanks will be created also eternal ideas. 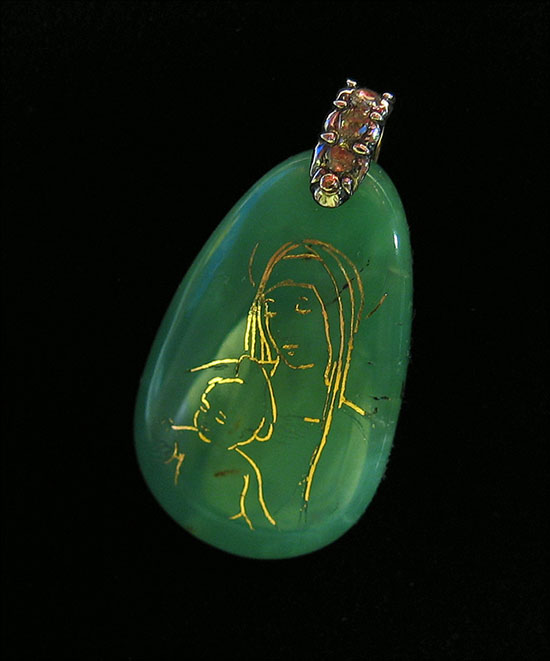