I am planning on purchasing a new sharpening stone to sharpen my
gravers. I mostly use my gravers for stone setting/bright cutting. I
sharpen my gravers free hand on an India stone and generally polish
with 4/0 sand paper when I am bright cutting. I am not having any
specific problems with my India stone, but I want to upgrade to
something better. I was considering the surgical hard or black
surgical Arkansas stones as shown in the 2010 Rio catalogue Page
292. Do any of the engravers out there have experience with the
Arkansas stones sold by Rio Grande? Any other recommendations.

“Surgical hard Arkansas” is a marketing gimmick. Plain Arkansas is
just fine. But it is not a substitute for India stone. I do my
sharpening on medium India stone, and finishing it on Arkansas stone.
Arkansas is also useful for graver touch ups.

Perhaps because I’ve adopted Steve Lindsay’s sharpening system for
engraving gravers, (most of the ones I use are carbide), I’ve pretty
much put away the old stones I used for all of my gravers, not just
the carbide ones. Now I pretty much use just Steves fairly economical
diamond hones. He’s got a range of grits, but the two I use the most
are the 260 grit (coarse) for rough shaping, and the 2000 fine grit
for the final cutting edges. The 1200 and 600 are useful enough, but
I find the two endpoints in his system to be quite adequate. The
diamond hones cut faster than traditional stones, and stay very flat.
Because they cut faster, you also get your edge with fewer strokes,
and thus less likelihood of an edge that’s not quite straight when
freehand sharpening. When I want to polish one of these, I fall back
to the fine grit ruby stone (Gesswein sells them) rather than the old
4/0 paper, since again, it will work on a carbide graver too. To
improve the polish (already pretty good with that stone) I added a
little 50K diamond spray, just as one might use with a standard
ceramic lapidary lap or the similar lap used on a GRS power hone.
With these three stones (the two diamond and the one ruby stone), I
meet almost all my sharpening needs. Only rarely does the 4/0 paper
come out again (when I need a super polish on a steel flat graver,
for the most part…)

Hi Milt, For years I used India stones and Arkansas stones for
sharpening my gravers. Until I discovered the USA made Spyderco
Ceramic Whet Stones, they do not need any oil when sharpening gravers
so you can see your angles clearly. I still use 4/0 paper to polish
gravers / scorpers for bright cutting, See this webpage for Spyderco
USA;

I googled Spyderco Canada and got this knife site that stocks
Spyderco goods,

I use two grades of Whet stone, the medium and the fine, the whet
stones have their own fitted plastic cases which are coloured for
each grade of stone and have rubber feet so they do not slide around
when used on the bench, they also sell smaller versions of their whet
stones that can be hand held. I use these for hand shaping agates and
cleaning enamels.

peace and good health to all
James Miller FIPG

A former coworker would sharpen his with snap-on plastic base
sanding discs Then, with a little green rouge on the smooth side of
the disc he polish ed. Actually, these worked very well for stone
setting and bright cutting either by hand or pneumatic handpiece.
Surprisingly, with some care in the process the face of the grave is
not rounded enough to notice and can be made very sharp.

I need a pneumatic handpiece due to years of "less than ergonomic"
hand work at the bench and a broken bone. And I stick with the india
stone for basic sharpening.

I purchased a beautiful Black Arkansas Whetstone Sharpener at
naturalwhetstone.com. They also charged me the actual cost of
shipping, not some padded pre-determined amount. I have a beautiful,
workable stone for my hand engravers now.

Peter, do you use the diamond spray on the ruby stone?

Depending on your gravers, you may want to look at the Engravers
Forum, where you are likely to get the opinion that the Lindsay
sharpening system is terrific, but not all graver blanks fit the
templates that they use - http://www.engravingforum.com

Like you, I hand sharpen, and like the templates because the results
are so reliable, but you can just buy the stones from Lindsay too. 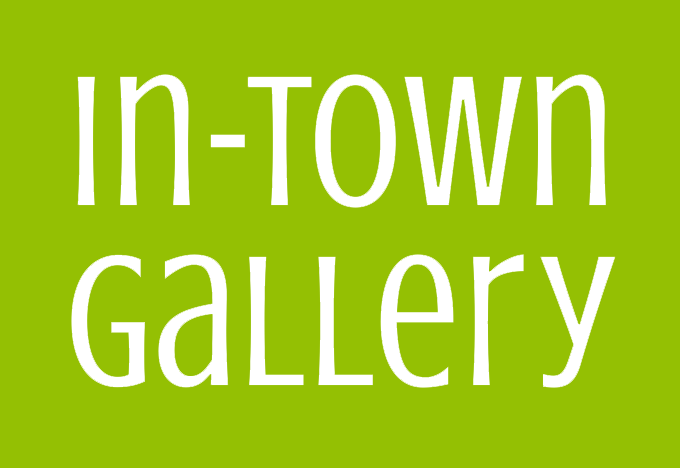 Yes. I know, it sounds redundant or something. But the ceramic laps
used in lapidary, or with the GRS power hone, are also aluminum
oxide, like the ruby stones. So it seemed to make sense, given that
the stones alone, while fine on steel gravers, aren’t so effective on
carbide gravers. With the diamond spray added, you can work on the
carbide gravers too. Using this fine a grit spray shouldn’t cause any
undue wear to the stone, I’m guessing… And it’s easily enough
washed off again if not needed or desired.