Hi All, I just returned from the ACC Baltimore show and thought I’d
report in on my adventures in flying with jewelry. My experiences
were a bit less harrowing than Lisa from Byzantia, but nevertheless
caused me considerable anxiety.

I did, as reported earlier, remove the pin stems from my brooches
and put them in my checked luggage. In both LA and Baltimore (United
Airlines, by the way), I was stopped and had my jewelry boxes
checked. I carry my jewelry in divided trays, each in its own box (a
total of five), with bubble wrap inside to keep the pieces from
moving. In both cities I handed the security person my business card
and asked for a private check and had no problems with this. In Los
Angeles, they allowed me to open all the boxes, remove the bubble
wrap, show them the jewelry, and repack everything. They never
turned over the pins to see if there were pin stems or not. They
were actually more concerned with the extension cord that I threw in
the bag at the last minute! The guard told me that a cord that
didn’t appear to attach to anything was a definite red flag.

The Baltimore check on the way home was much more thorough. I was
not allowed to touch my bag or anything in it until the search was
complete. They opened the bag and jewelry boxes themselves, although
with my verbal instructions and cautions about handling things
carefully. While they also did not turn over the pins, they did lift
up the tray in each box to be sure nothing was hidden under it. They
also had me turn my credit card machine on and off while they held it
(the only time I was allowed to touch anything).

When the search was complete, I had a conversation with the
supervisor (who had been overseeing the search, since the regular guy
was obviously a trainee). When I mentioned that in LA they had
allowed me to open all the boxes myself, he said this was against
Federal regulations. He said that, from the moment you put your bag
on their conveyor belt, it is their property until they are satisfied
that it’s safe, and that you should not be allowed to touch anything
because you could, for example, be setting off a bomb or releasing a
biological agent. It may seem excessive but it makes sense and is
certainly safer than the way it was done in LA!

The most important thing to realize, I think, is that there is
absolutely NO consistency, from airline to airline, airport to
airport, city to city and, certainly, from security officer to
security officer. You cannot extrapolate from one experience or even
several experiences. You never know what to expect and have to be
prepared for everything and anything. So in retrospect, I’m glad I
removed the pin stems, especially since I’m flying again in 10 days
to another show in San Francisco. You never know!

P.S. To Emanuela Aureli: I came by your booth a couple of mornings before
the show opened, but never found you there. Sorry we didn’t get a chance to
meet. To Larry Seiger, Doug Zaruba, T Lee and any other Orchidians I did
meet (forgive me if I forgot anyone), it was a pleasure!

Hi All, I had similar experiences with security at BWI
(baltimorewashington intl) and am compiling such a huge list of
hints and things to remember, that I am beginning to think about
putting it together in a written way so we can share these
experiences with each other.

Airport security is certainly not consistantly exercised and goes
from professional at a few airports to a complete chaotic joke! An
example: At BWI the security agent doing my search in less than a
discrete volume said “How come theres so many of you coming through
here this morning? I just did another guy with all kinds of gold a
minute ago” This was said from the ‘secure room’ which in this
airport was a space defined by 5’ particians that had huge windows
at about waist high and a door that didnt meet with the door frame
so was uncloseable much less lockable. I was pretty amazed that
airport security hadnt been made aware of any events going on
downtown or that jewelers might be flying out. Duh, Next time I’ll
call them myself.

For those of us that can not afford an armored air service to every
show but need to navigate safely from airport to convention center
and back- it can be a stressful situation. Maybe we should all
compile tips and I would gladly compose them into an article for the
Crafts Report or whoever will publish it. Anyone interested may
email me off list with ideas/feedback. ( @tlee)

1-Transport issues: getting from your studio to the airport to your
hotel safely- and back. Any suggestions to handle personal security
after jewelers ‘lock up’ closes and you are on your own.

2-Airport Strategies: Packing for a secure search. Things that
they are looking for that may be triggers for a search (what should
be packed with your clothing and checked on) How to best co-operate
but still be provided a ‘secure’ search. What your legal rights
for personal search are. Common sense DO’s and DON’Ts about airport
behavior. 3-Comfort Issues: ie; seats 15 and back on a DC9 are
unbearably loud on post show nerves.

With a combined effort maybe we can all get along better! 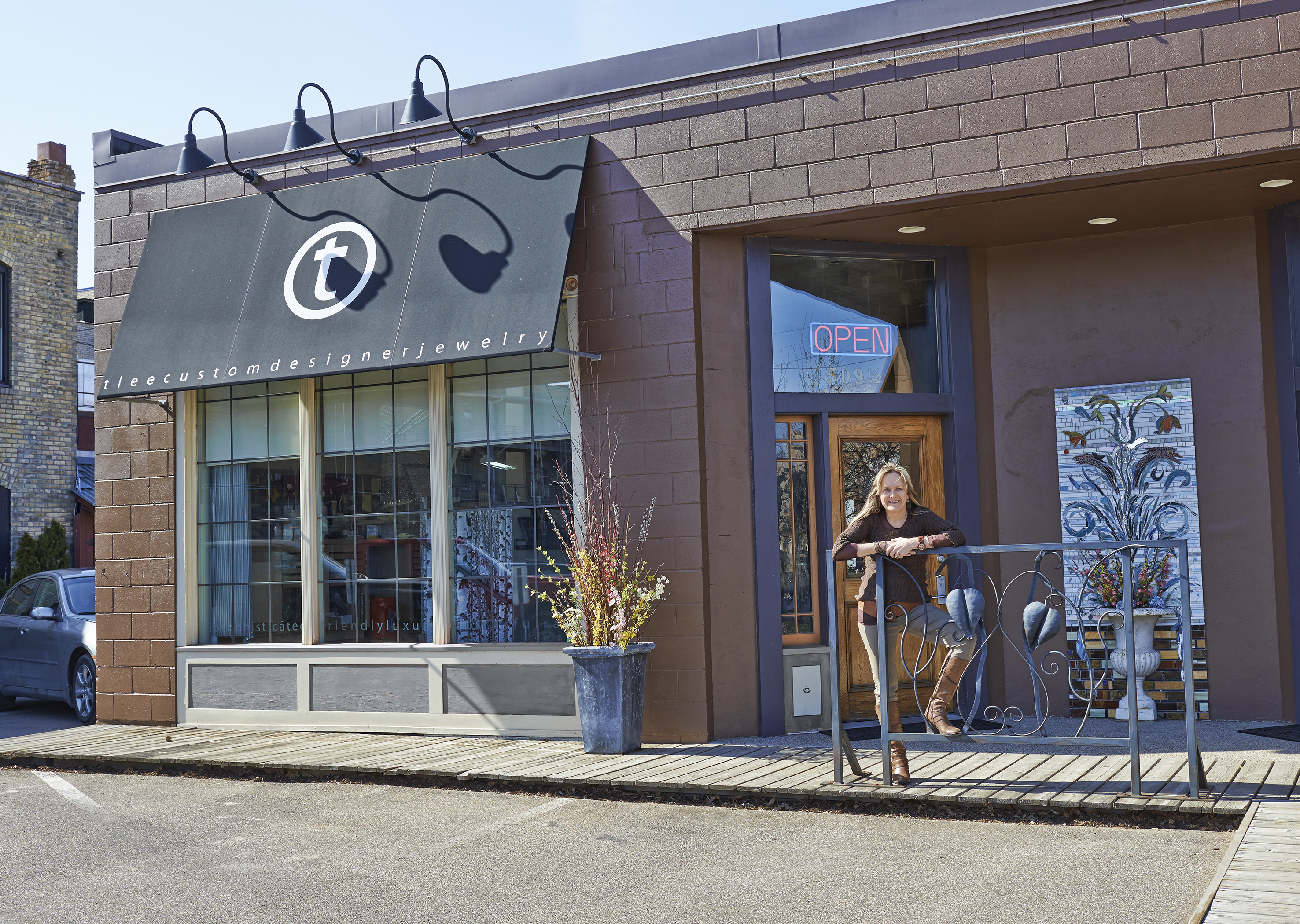 beth, thank you for your report. i went quite smoothly through
security both ways, after alerting them beforehand that they were
going to see a lot of metal. flew with southwest and both ways they
checked my case with me only entering the combination to open the
cases. had some tools in the checked in suitcase and they wanted to
see that too. overall didn’t experience so much of a delay.

as for you stopping at my booth, i am surprised you “never found you
(me) there”…! this time i really didn’t move and, being alone as
usual in the booth, it was a rush of just a couple of minutes for
restroom breaks (thanks to my neighbors) 2 or 3 times a day…you
must’ve picked exactly those times! :+))

cheers and hello to joan from az!