One day, eon’s ago, I wrote about an item I earned via 'Guinness World Record". But today, I’m going to show you a few ‘other creations’, all along the same theme. To save space, I will split this essay into two separate essays. What is this all about? This is all about what “Computer Aided Designing” & what it can do to greatly assist today’s jeweller!
Imagine this ‘scenario’, I was in a very ‘creative mood’, I wanted to show what a Diamond Setter can achieve with the aid of a computer. My C.A.D.- fellow who was on the same track as I, each put our heads together, I was the creative-setter and he, he was at his designing-screen. We, and with each others help, came up with some really interesting and (wild) creations! He said on many occasions, these items were simply “one-of-a-kind” & enjoyed immensely working with me. Nice compliment!..

He had the knack of putting ‘shadows’ where I wouldn’t have thought of placing them. I gave him absolute ‘full freedom’ to come up with photographic details that he thought would be ‘eye-catching’. As a ‘Diamond Setter’, I looked after the finer details, he went to work & a week or two later, he showed me what he had came up with…WOW ! Although he was dealing with his own clients, as he relaxed, he then ‘worked’ with mine. Let me just say at this point, we both spoke the very same ‘jewellery language’. This is so terribly important! If the two people are ‘going off on a tangent’, nothing gets done, ‘time & money’ can be totally wasted!! This is could be a bad marriage!
As my ‘selected’ computer designer lives in the same city as myself, often visited his office 2 times a week, I once had an ‘offshore-designer’ initially help me, there was a 12-hour time-zone difference, we couldn’t speak to each other & there was a severe writing & language barriers. ‘I just gave up’!
Moral of this essay; Your computer-designer should live in your country & speak the same ‘trade’ language, if not, many problems might & could arise.
BTW, The photograph aptly named “Sunburst” was a picture I took outside on a cloudy sky, for a few fleeting moments, the sun came out & cast rays of light right unto my disc! The effect lasted for only a few seconds! Many people are asking why the number “8”? So very easy to answer, I was planning to sell my discs to the Asian market, The number 8 means “wealth” & “to be prosperous in business”. This is their “Fung Shwei” (sp’g) culture! Enjoy your viewing. 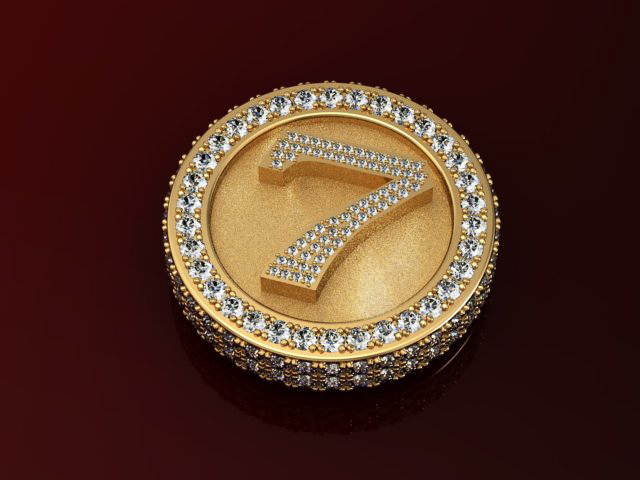 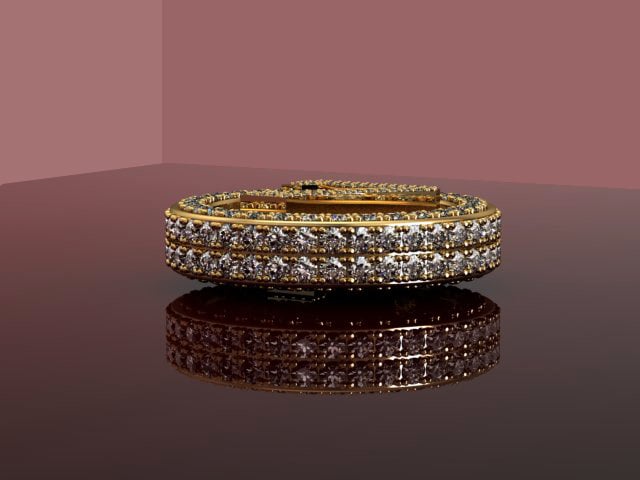 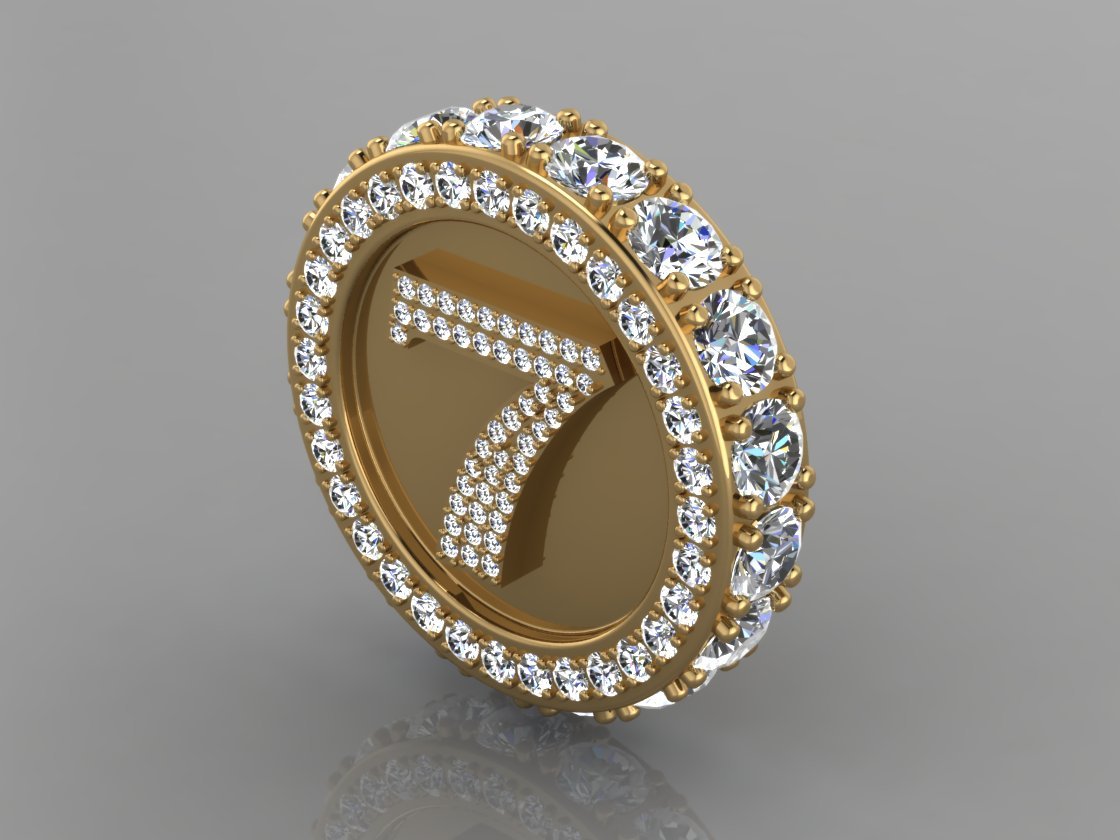 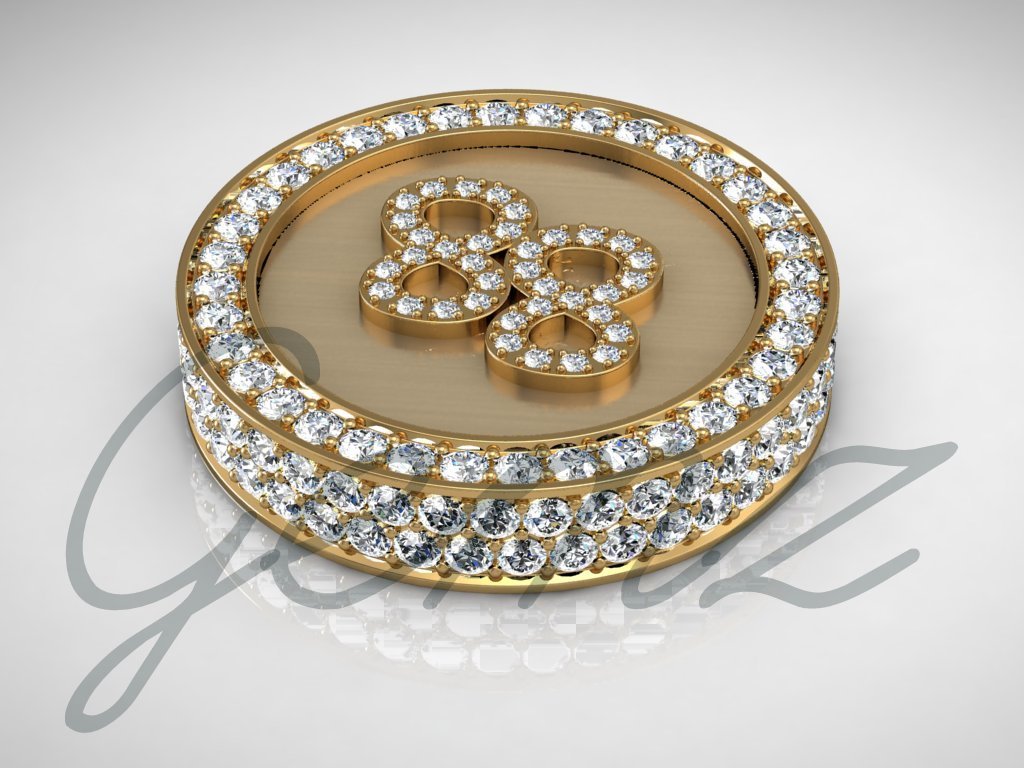 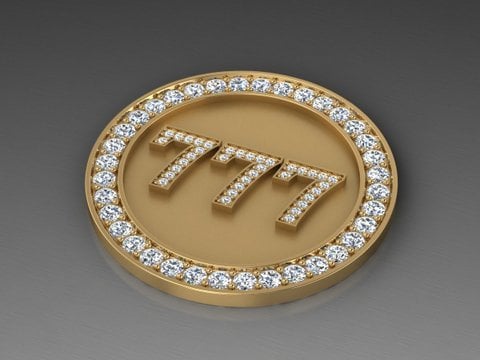 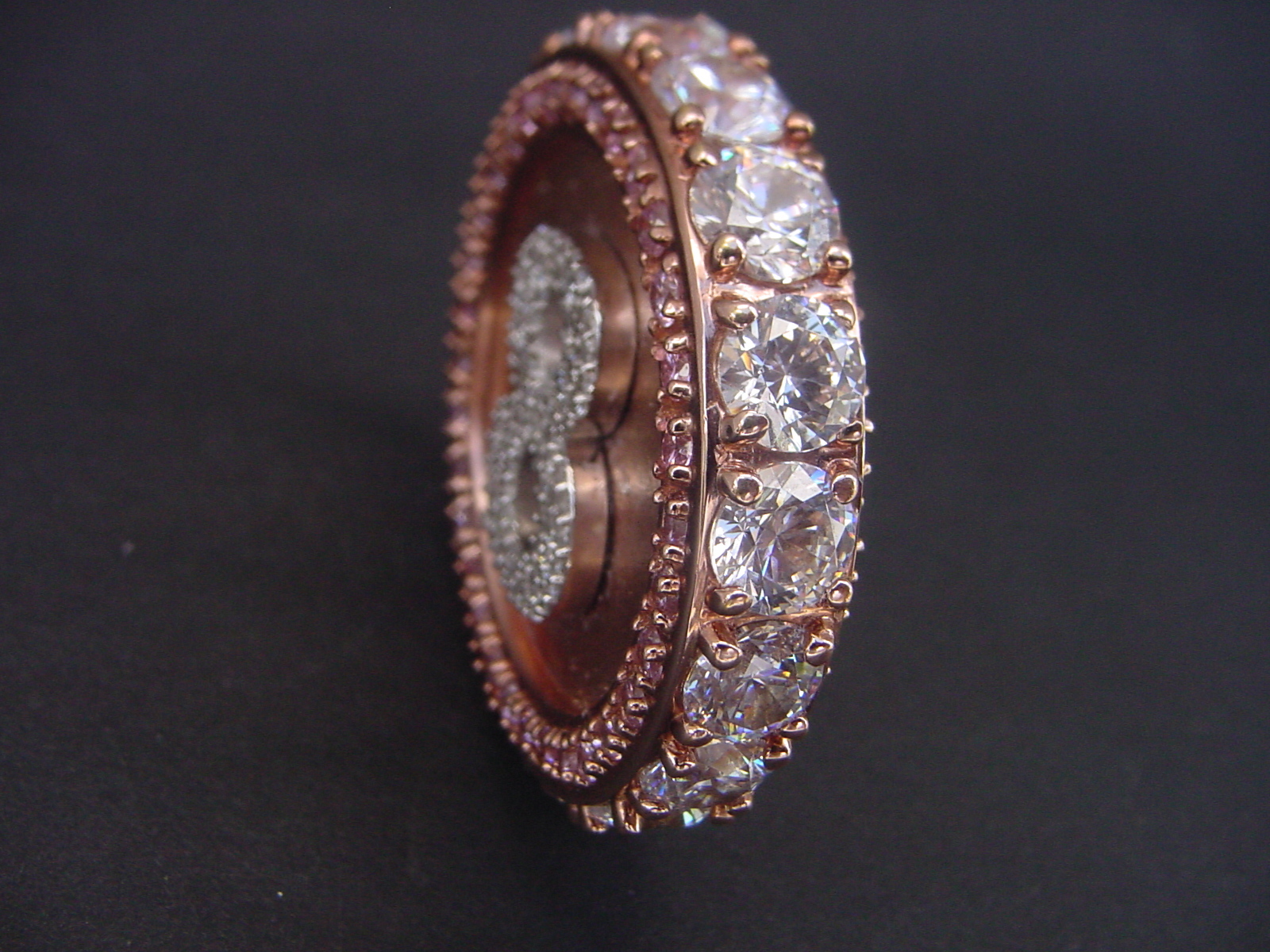 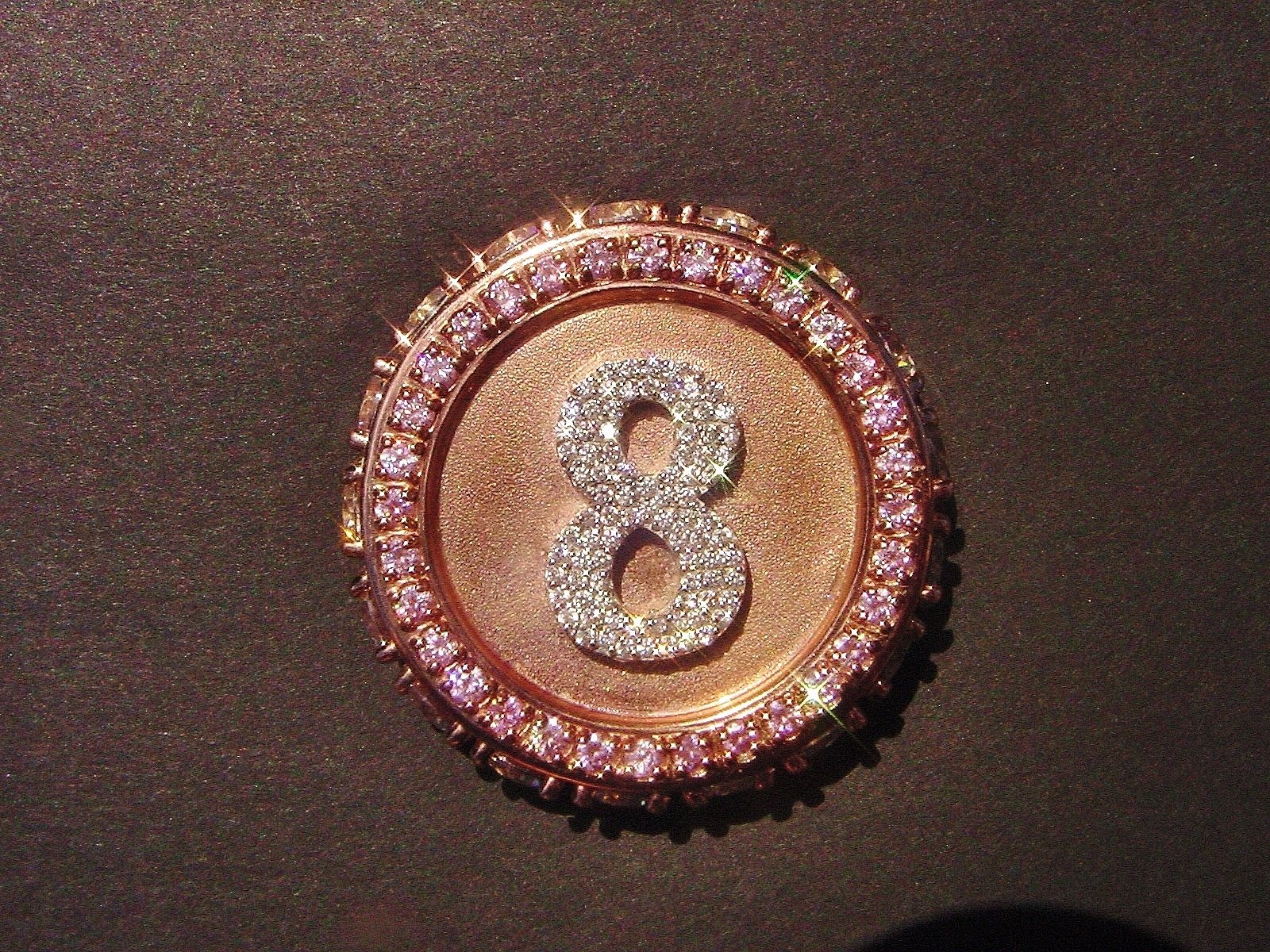 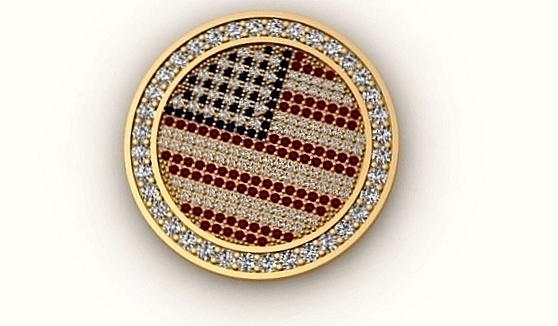 Thanks for posting this, I remember seeing the piece when you posted it, didn’t realize it was CAD. And the “moral” will be taken to heart! Definitely something to add into my portfolio/resume as I build that, that I can speak the lingo, and have communication skills! Wouldn’t have thought to put that information into the Bio.

I can’t access the topic but I need a CAD person who can speak the lingo and understands for freelance work.
Cameron

do you need an 3D designer for your work ?

I need a cad person who can make the file for my casting house. I need someone whip can understand jewelry concepts so when I detail aspects within the rendering they will know what I am talking about
Cameron

I use Rhino and Matrix for design jewellery. can u give me a chance to work with you?

Please take any discussion of CAD work between two members to private message. Thanks