Choosing what to choose

A jeweler recently posted a question to his fellow jewelers asking
their opinion on his window display. He’s in a jewelers building in a
major city and of course the first floor gang has many advantages.
Fewer people make it up to the upper floors and his thought was
"show’m what you got!"

Hit them with a large selection. The picture above is not his window
display but it resembles it. Lots of items on display in neat rows.

As many know here I’m a big proponent of having “so much inventory”.
The amount of inventory to own in total is about the amount in
dollars of what you expect to sell this year at cost. Sell that
dollar amount and you’ll have a turn of “1.0”. Simplistic but this is
the place to start.

When I speak to jewelers I usually ask

“How much inventory do you own?”

I always get a dollar number

This is what a Polygon jeweler 8 years ago said to me when I asked
him the same question how much inventory he had:

His intention was never to do that but the cases were so chocked
full (like the picture) that it was a mish mosh. He had 2700 pieces
and it was too crowded so he decided to take half of it out and
display 1200 pieces in the cases and spread them out. The rest went
onto the safe.

Of course I asked the question “so what happened when you reduced
stock in the cases by half?”

“Time to sell a customer dropped and the average dollar sale
increased.”

Too much is too confusing.

If he needs to show something that’s not in the case he says:

“Hold on, I have something special in the safe not shown here in our
showroom, let me get it for you.”

Everyone likes special from the back room or safe.

Most all jewelry over 1 year old is dead inventory. Keep inventory
levels as best possible to equal the amount of sales at cost of what
you expect to sell in one year (that’s a turn of “1.0” if you’re
successful.)

Very simple, reorder items that sold last week that were here for 6
months or less and get rid of year old inventory and you’ll have very
little debt, increased sales and cash in the bank.

So going back to the jeweler with 2500 pieces he gave me HIS number
for selling success.

“6 pieces in the case per linear foot.”

A 6 foot long case should have no more than 60 pieces.

A short story about a jeweler who got this advice====

I visited a particular jewelry store every January for 7 straight
years.

Helped him with his QuickBooks and POS system along with his shop
organization. Every January I did his projected budget for the year.
He used my numbers for his sales goals each month.

He love to buy jewelry. Absolutely lloved it. So much so he’d give
vendors post dated checks to get even more inventory.

It was a beautiful place. The cases were packed. Ring trays had TWO
rings in each slot. Neck displays had 3 diamond necklaces, each held
up in its spot with scotch tape. Many ring trays had drawers under
the tray with even more rings.

So I shared the story about too many PIECES in the cases. His cases
were like grocery store shelves. I really didn’t expect him to follow
my advice.

He loved to buy.

A year later I come back for another budget session and was wowed by
the difference in the look of the cases.

The cases are awesome looking! A dramatic drop in quantity in each
and every case. They looked GREAT, things were spaced out. You could
actually focus on one piece at a time.

I said “what the heck happened here? OMG!!! Where is everything?”

“What happened when you reduced the number of pieces in the cases?”

I was amazed by his answer.

There is a fascinating short video on what happens when humans have
LOTS of choices versus less choices. Its on Ted.com. I love Ted.com,
weekly there’s a different short video by world famous (and not so
famous) people sharing terrific stories and how to’s. You might enjoy
this one about happens with sales and people if choices are reduced
rather than increased. 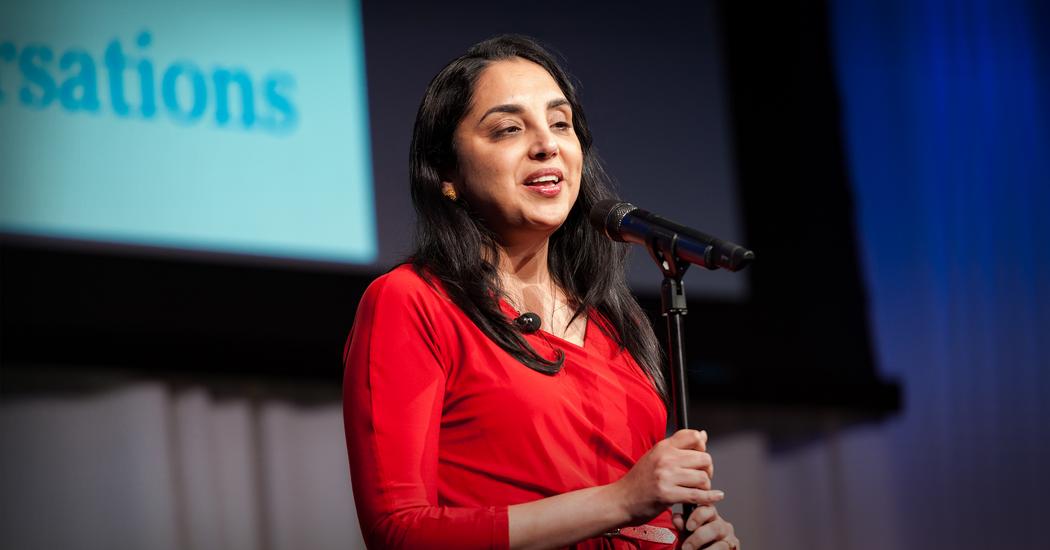 How to make choosing easier

We all want customized experiences and products -- but when faced with 700 options, consumers freeze up. With fascinating new research, Sheena Iyengar demonstrates how businesses (and others) can improve the experience of choosing.

P. S. A year before Steve Jobs of Apple died he gave the
commencement speech at Stanford. It was really inspiring. “How to
live before you die.” 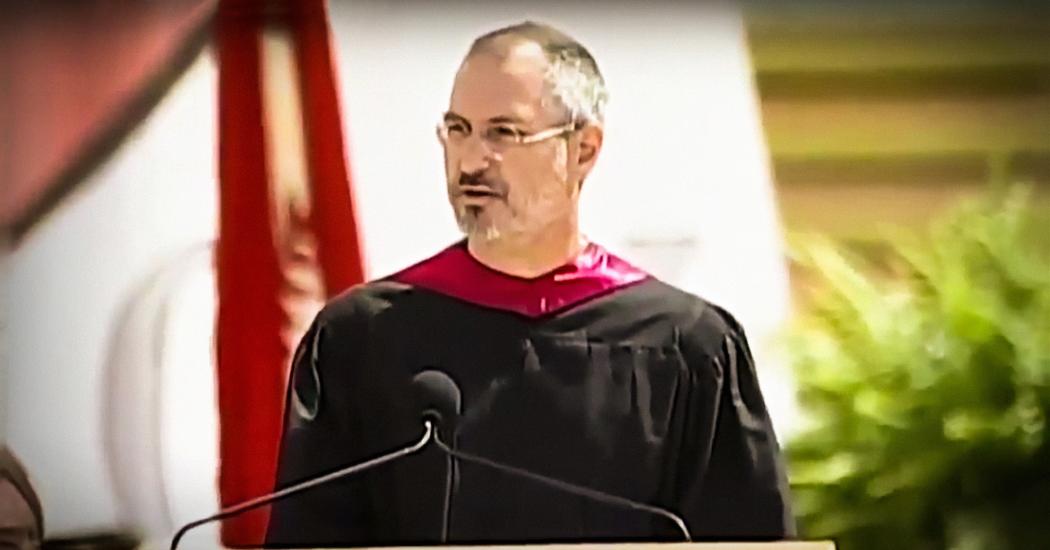 How to live before you die

At his Stanford University commencement speech, Steve Jobs, CEO and co-founder of Apple and Pixar, urges us to pursue our dreams and see the opportunities in life's setbacks -- including death itself.

Thank you David. That was exactly what I needed to hear at this very
moment. Now grant you I am almost 82 and have stopped selling
jewelry. At first I felt like I had made a really dumb decision, but
as time has gone by, I am happier and happier each and every day.
Not sorry for having taken the route of jewelry making - but do
think at this point in my life, I am infinitely happier - and I
truly didn’t think I could be happier - but I am, and I think very
likely it’s because today when I wake up (which is very early) I
simply get up, and think “what would I like to do today in the event
this is the last day of my life!” And it’s absolutely amazing how
very much this simple change in my thinking has made in my life.

So I would urge everyone, if you haven’t already heard this speech,
do listen to it. You may know this topic well already, but I think
the major thing is to really THINK about what you are hearing. I
loved it, more so at this age, because I have nothing to lose and
everything to gain.

So thank you David for this entlightening talk. One does have to
truly listen to what is being said, not just read it, but make it a
part of your life.

Kay, retired but feeling like I’ve only begun to live.