Whilst I enjoyed art and technical drawing at school I’ve found that jewellery occupies a creative space between them which I feel much more comfortable with.

I’ve never been one to produce seasonal ranges, much preferring my designs to evolve within their own time frame, this has had the added benefit of allowing customers to build up collections or, even after a few… years, to be able to commission a new pieces knowing that the same design language is being used.

During one of the summer break at university in London I worked as an archaeologist at a dig in the east end of London, we went from car park down to flint tools in just a few week, this rapid plunge though time and the shapes and textures I encountered formed the front and back cover on my book of ideas, motifs and themes.

Now, having lived by the sea and walked its shore line for the last 10 years, the next chapter of my book will see some new story lines appearing. Fossils, glacial deposits, remnants of ww2 shore defences as well as the more contemporary defences against the new enemy “erosion” all present new ideas, some of which have already emerged into the evolutionary stream of my work.

I hope you enjoy my work as much as I’ve enjoyed making it. 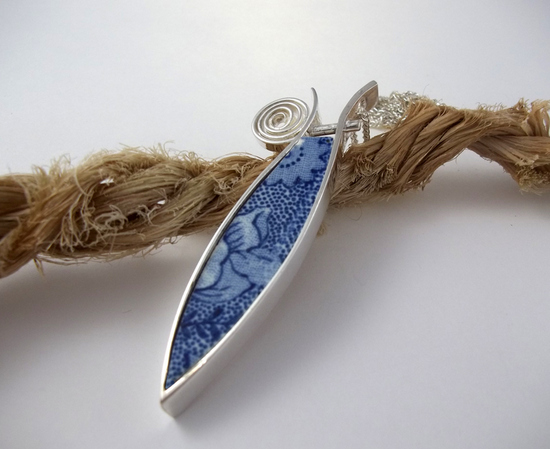 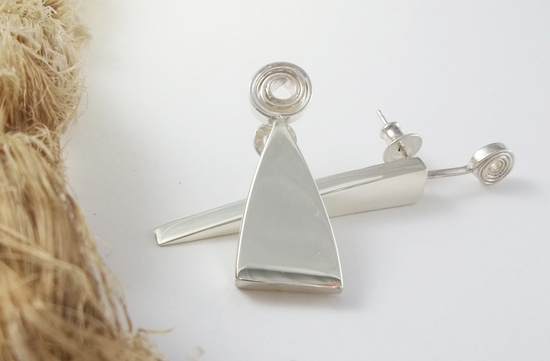 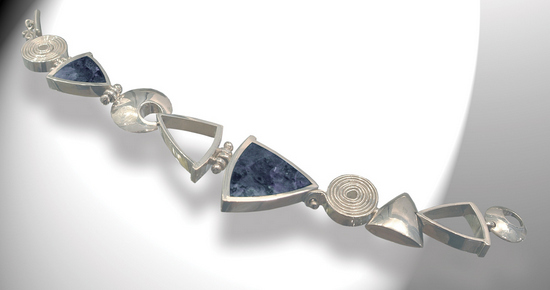 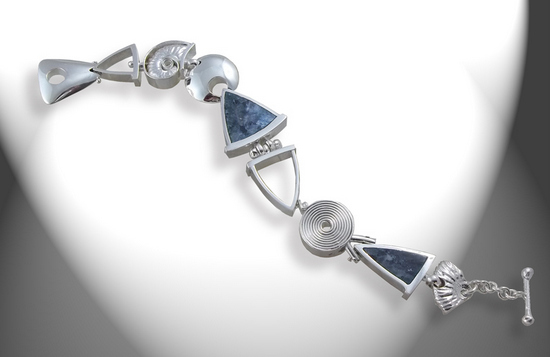 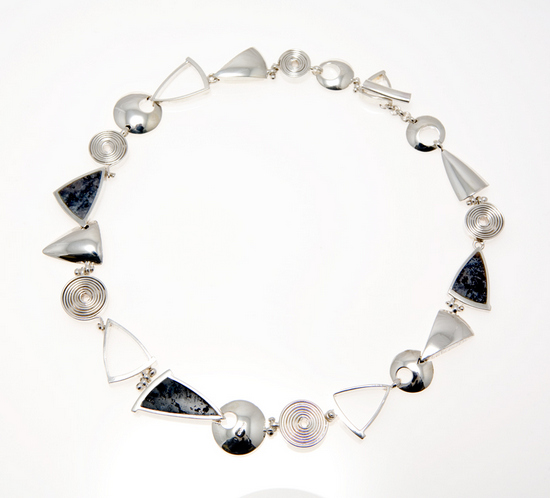 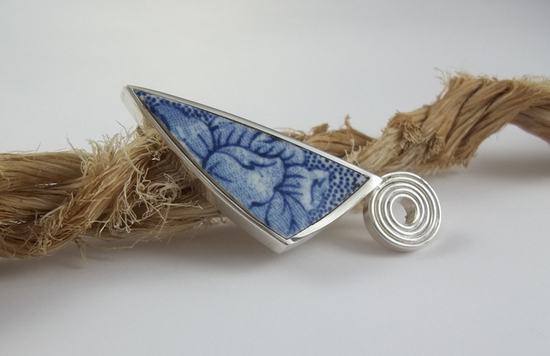 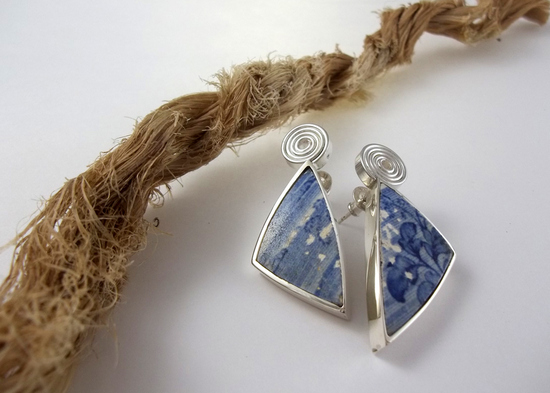 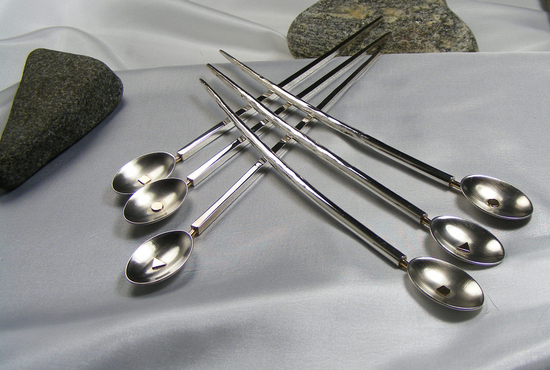