Talk about one reason I would buy the iPhone.

Looks promising, $50 app, plus setup and all that jazz, including
monthly maintainence fees and stuff. Still, being able to have 1) A
phone that rocks (if your in a decent network) 2) NOT have to lug
around a seperate credit card terminal, and 3) funds deposited into
an account of choice.

Monthly fees seem reasonable…anyhoo, just putting this out for
discussion.

One other thing I forgot to mention, is selling items off your
person…heck, you could run transactions anytime, anywhere…as
long as you dont forget your phone.

Just gotta wait for my verizon account to expire…oh the waiting
is growing impatient.

Found a brief mention of something similar for the G1 (google) phone
Can’t find a direct link for the app yet, still looking. Anyone set
up to do this already, with G1 or Iphone? Is it instant processing?

You will not get the better swiped discount rate unless apple allows
a merchant provider such as http://www.merchantanywhere.com to be
able to unlock the bluetooth communication to third party developers.

Don’t dump your Verizon network just yet… unless you are in big
hurry to start using this. 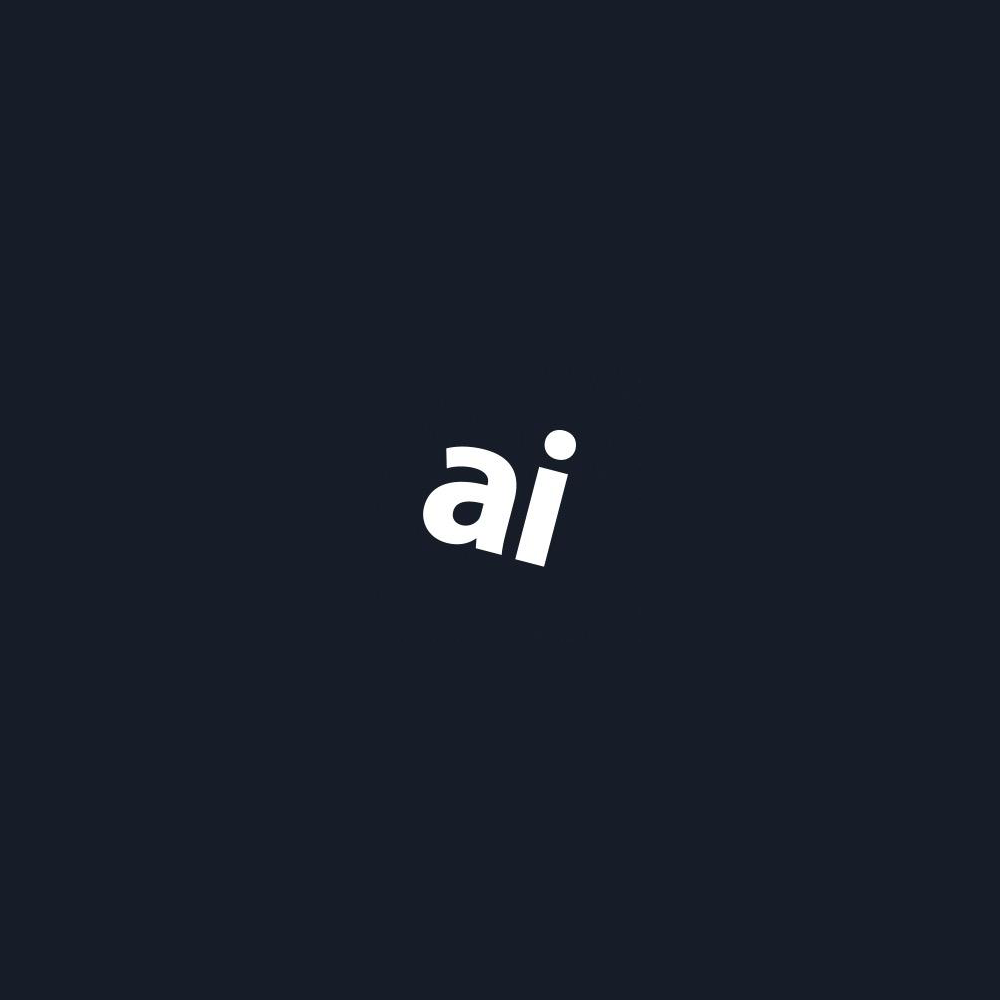 Although his company snubbed Apple on the first go-round, Verizon's chief executive Ivan Seidenberg now says the chances of an iPhone on his network will be greater once a 4G cellular network is in place.

By the way, are you happy with the quality of your Verizon service
so far?

I currently have to call in for voice authorizations on my cell
phone, which is a PITA. At a sale last week, I called my MSP’s voice
authorization number, and the guy on the other end told me that I
called tech support. I couldn’t understand what he was saying and
then he gave me another number, which I called and the lady said she
was selling magazine subscriptions. (I think he did this on
purpose.) I then called the original number again and got an
automated voice authorization for the card. Of course, the customer
was standing there waiting while I was making all these phone calls.
It’s very inconvenient for everyone involved. Similar things have
happened in the past.

I wouldn’t spend the money on just an e-terminal because I don’t do
enough shows yet, but I would certainly purchase an iPhone with an
app that would simplify my credit card transactions. The rest of the
time I can use it as a phone, iPod, web browser…

Thanks for mentioning this! Like you said, a really good excuse to
splurge on an iPhone. I think I’ll wait until the 4G comes out,
though.

My initial reaction was to get excited about this idea, too-- I’d
love to have an excuse to get an iPhone. I took a look at the utube
demo and realized that you still have to type in the cc number (no
way to swipe or scan it), and if you’re not an accomplished texter,
good with your thumbs, this could be really cumbersome. You do get
fast approval, but it isn’t clear to me that it’s a whole lot better
than phoning in the old-fashioned way.

But what if there is no wireless signal wherever you are?

I feel the time it takes to punch in the number and gather any and
all (email, address, phone, etc…) is an overwhelming
advantage than writing all the down. Giving you an
electric trail, an email recipt to both you and your client, in
addition, your having to punch the CC info via phone transactions
anyway, so there really isnt an dis-advantage to this from what I can
see.

As for the 4G iphone jumping on the verizon network, Im not holding
my breath. Personally verizon would be fools not to take advantage
of this, but come September, if its not on the network, ill make the
sacrifice and switch carriers. Besides, I live and work just
outside of any cell coverage anyway and really only use my phone on
travel. After playing with my dad’s 3G iphone out in florida, I can
say there a lot of advantages to this phone in everyday life (ie:
Maps and stuff) than just the CC processing…kudos to Apple on
this.

I have not had a problem getting a signal on my verizon air card
(which I bought back in 2005) at any show we’ve attended. It’s like
a cell phone signal. And no, it’s not a 2G or 3G or even a soon to be
released 4G. Still, it works. They call and try to “give” me a newer
faster card. All I have to do is sign a two year contract. I’m not a
believer in signing long contracts. I’d rather pay more for my
phone, or whatever.

When my partner and I have our booth set up at shows, we take credit
cards via propay.com. I have my laptop with me which has an air card
(approx $60 per mo) and I just go to the website, where I stay logged
in, and type in the requested We get nearly instant
acceptance doing this. We stay signed in on two accounts by doing
mine on FireFox and her sign in on IE (blech).

Now I see that they have a new swipe accessory that will keep us
from having to type in everything and I will check that out soon.
Still, I’m considering getting a dedicated machine with printer so
that we don’t have to write up a credit card invoice by hand. Propay
isn’t the least expensive but there are no monthly fees to pay
either. It all comes out in the wash.

The cool thing about some of these app’s (or the phone really) is
the ability to work on a wireless network (LAN), and not be soley
dependant on the cellular network. But when have you been at a show
with zero connectivity? Ive had bad signal at some shows, but never
zero. Ill have to check and see if there is a function that allows
to store transactions

until in a service area sort of thing. IF not I guess youll have to
break out the knucklbuster terminal. Cool vid on one of the products
via youtube, there are more, and intersting viewing.

I was at a festival this past weekend where there were lots of
vendors…a festival I would consider getting a booth at in the
future. Cell phone reception was poor due to the large number of
poeple using cell phones in a concentrated area. I didn’t really pay
attention to the wireless signal but I think it was poor or
nonexistent also (I have iPhone 3g). So this is the situation I was
really thinking of when I asked the question about what would you do
if there was no wireless. I’ve never done a show before, nor a
festival or any type of booth sales anywhere so I’m not even familiar
with the “conventional” method for taking cards at these types of
events.